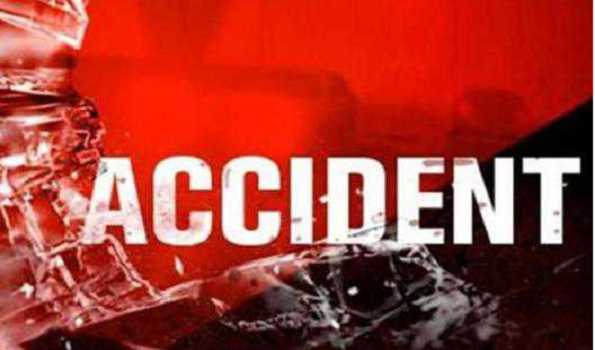 Bhubaneswar, Nov 21 As many as 18,683 people died in road accidents in the last four years in Odisha, said Transport Minister Padmanabha Behera on Thursday.

The Minister said that several steps have been taken to curb road accidents in the state.

While driving licences are cancelled for violating the motor vehicle rules as per the direction of the Supreme Court, the government has deployed 37 interceptors with speed detection radar and breathe analysers to punish the drunken drivers, he added.

Replying to another question, the Transport Minister said 22,09,573 vehicles are in state which are more than 15-year-old.

The vehicles will go off roads in Odisha if policy to scarp 15-year-old vehicles implemented by the Centre. It will immensely affect the motor vehicle revenue, said the Minister.

The Minister said that the Odisha government has collected Rs 13.85 crore as fine in September and October after the implementation of the Motor Vehicles (Amendment) Act, 2019 in the state. While it was Rs 20.06 crore in the last year during the corresponding months, he added.