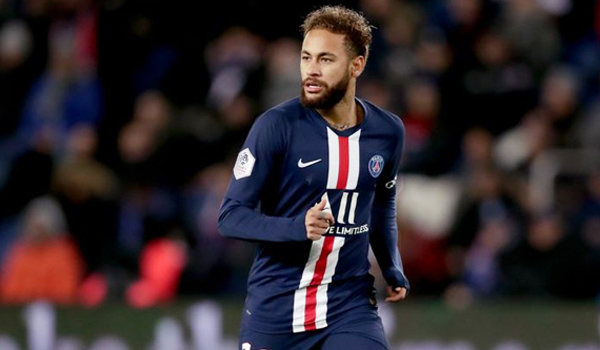 New Delhi, Jan 10 : Paris Saint-Germain (PSG) star Neymar is looking forward to a bumper year in which he is bidding to win major honours, both for club and Brazil.

“Although it seems like a bad year, it was a year full of learnings and lots of experiences. I am taking the positive side of it so that 2020 can be better.”

When asked about his team’s chances of winning the Champions League, he said,” Yes, I think there’s a possibility we can make it. In terms of the team and players, since I’ve played for PSG, this is the most prepared and strongest year we had in my opinion. So, I think we have a chance. Although PSG has never won the Champions League, we are going to fight for this title. We know our values and we hope to be in the final.”

When asked about who he would have in his five-a-side team if he got a chance to build a dream team for the Red Bull Neymar Jr’s Five competition, he said: “This is a tough one. There are too many players I would like to have played with. Can I mention more than one? Romario is one of them, Ronaldo too, although I played during his ‘farewell’, and Zinedine Zidane and Zlatan Ibrahimovic.”

“A team with players that are still playing: Messi, Suarez, Mbappe, Pogba and Hazard. A team with retired players: Xavi, Lampard, Gerrard, Beckham and Henry,” he added. 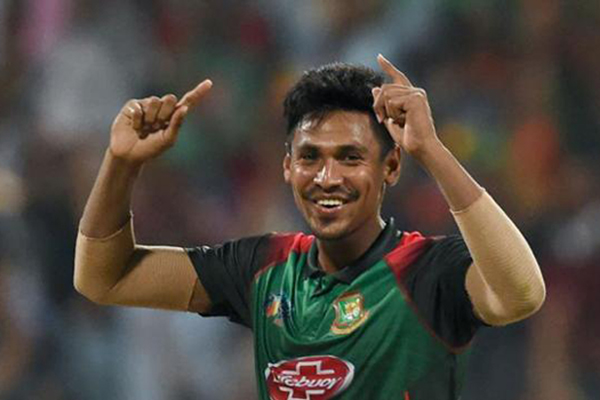 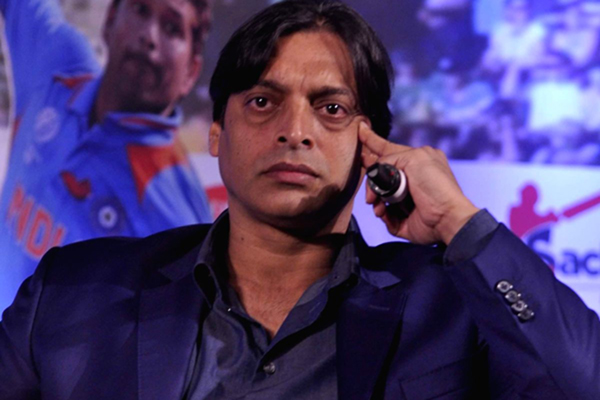 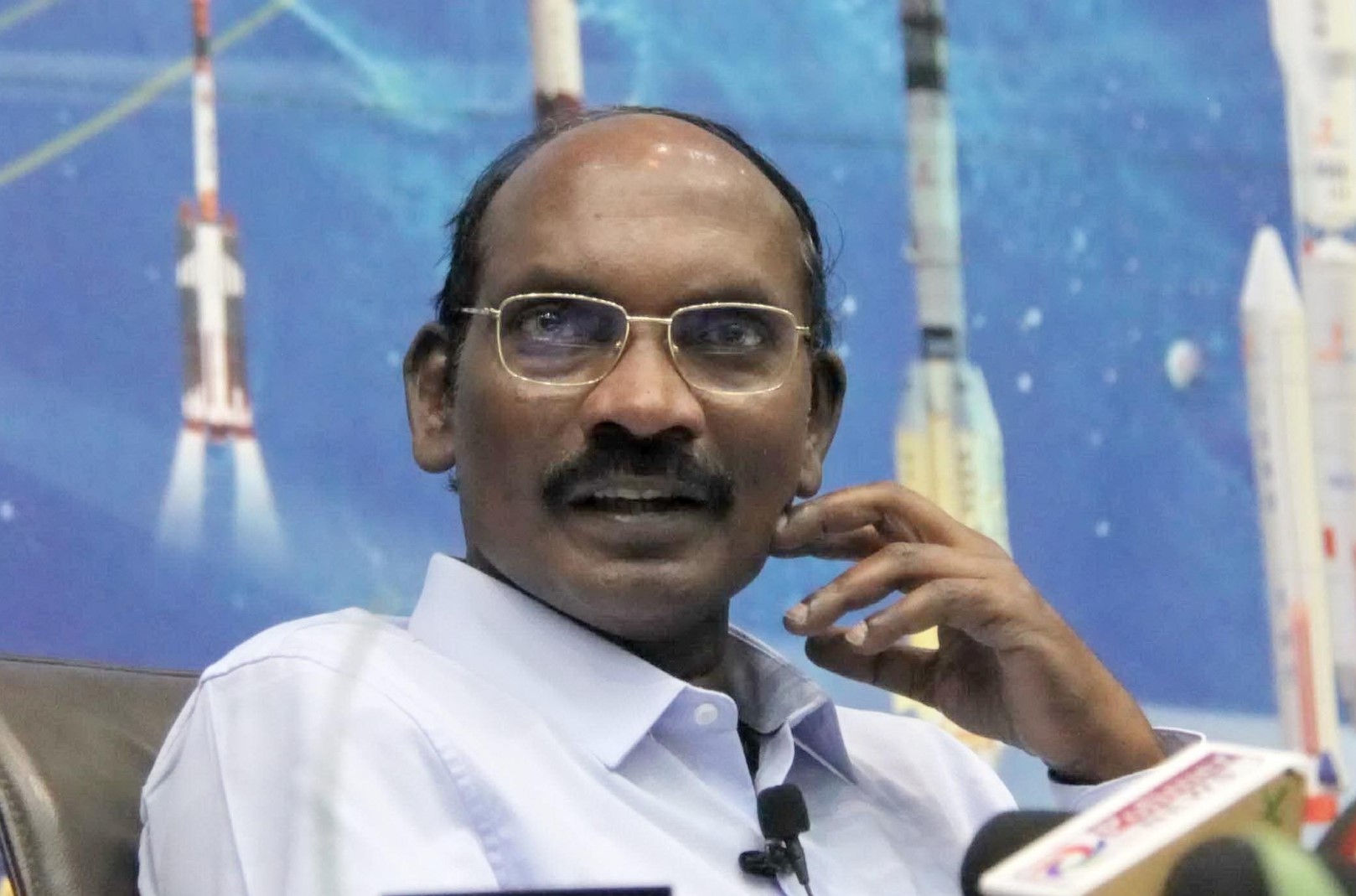 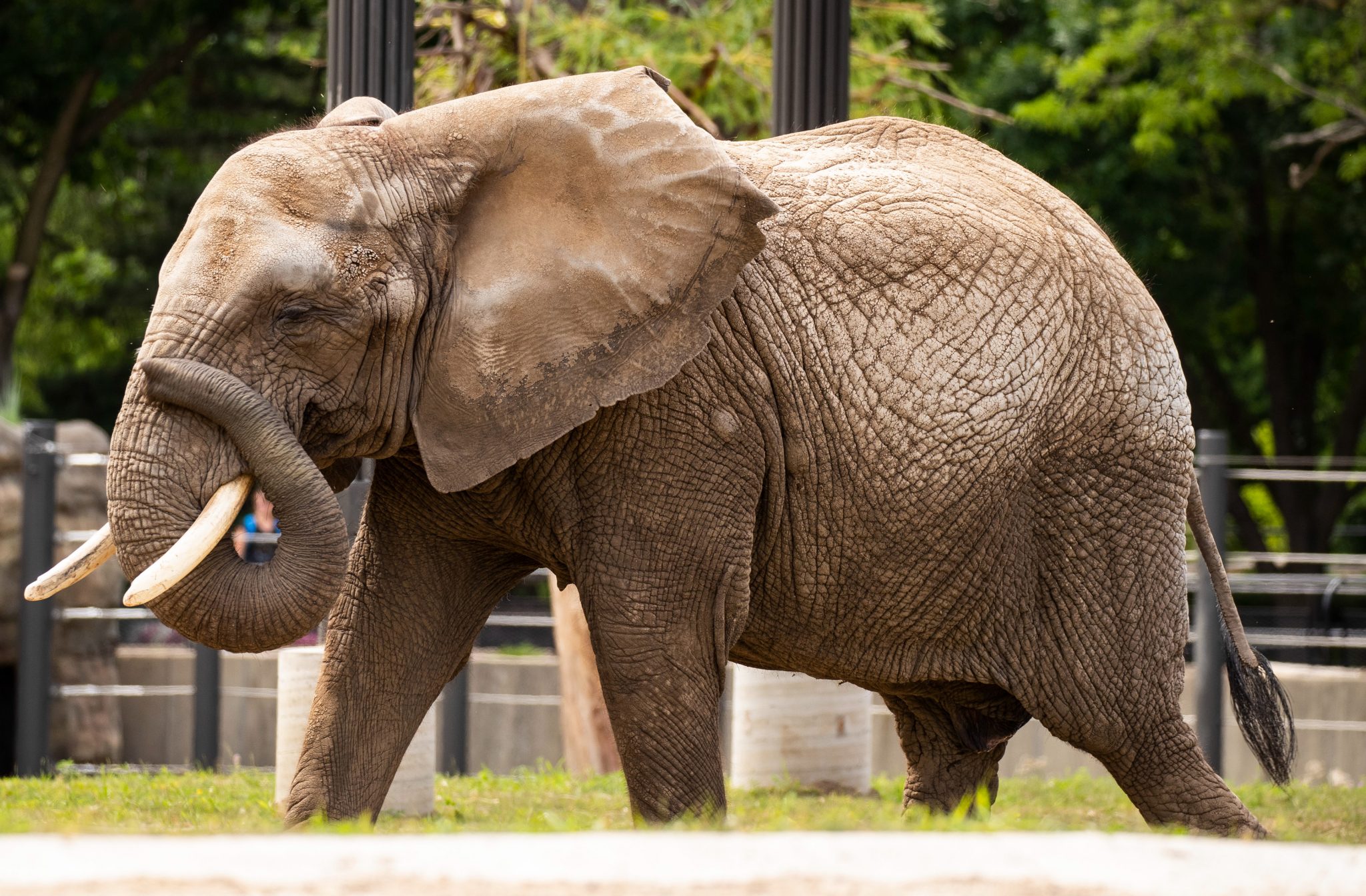 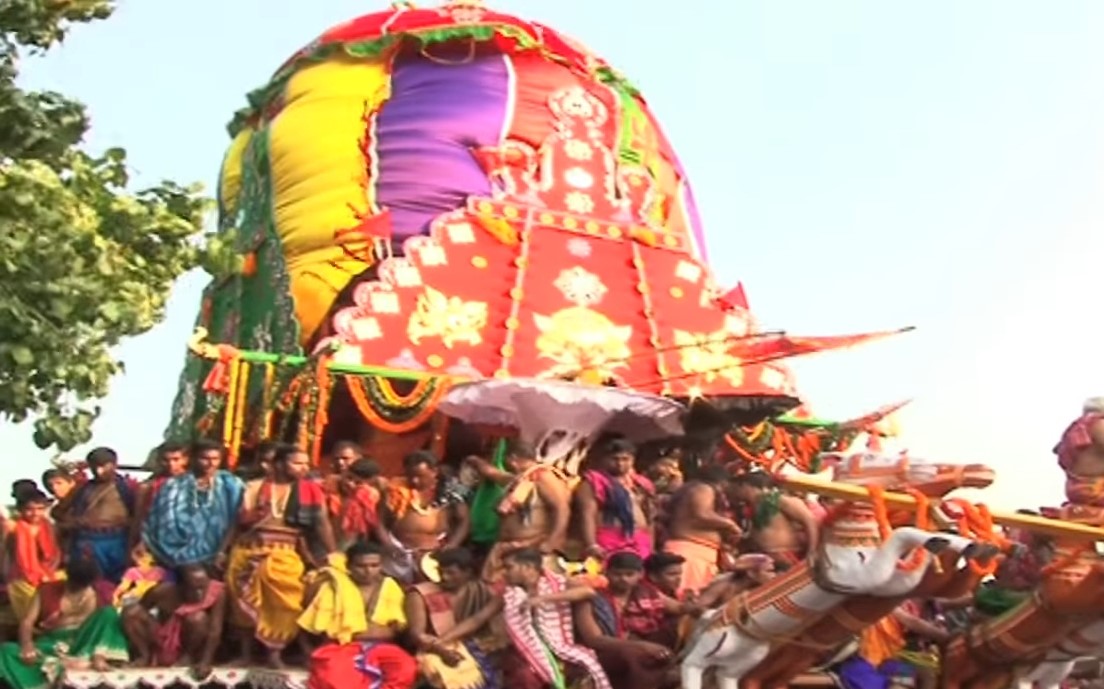 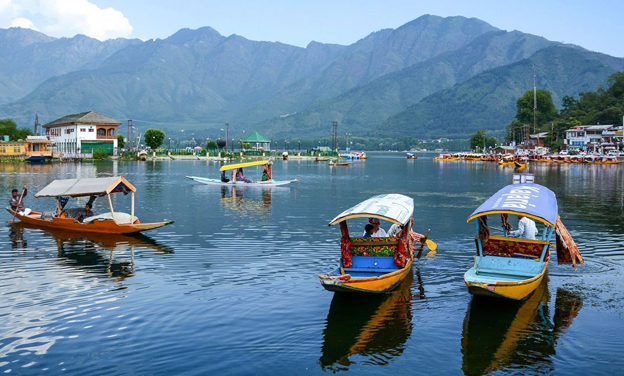