28,000 children in displacement camps,UNICEF urges countries to act for rescue 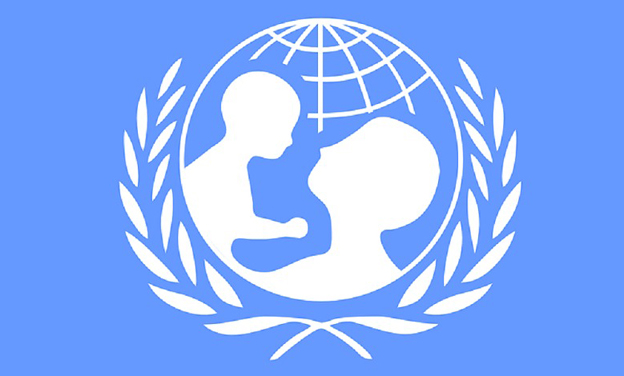 United Nations, Nov 5 (UNI) A month after Turkey launched an offensive in northeast Syria, the United Nations International Children’s Fund (UNICEF) has urged countries to grant entry to scores of children stranded in the war-torn nation. The agency estimates nearly 28,000 children from more than 60 countries remain trapped in the region, mostly in displacement camps. This includes almost 20,000 from Iraq.

‘Children, whether in the northeast or elsewhere inside Syria, must not be abandoned while the walls of war close in around them’, UNICEF Executive Director Henrietta Fore said in a statement issued on Monday.

The UN agency reports that more than 80 per cent of the stranded foreign children in northeast Syria are under the age of 12, and half are under-fives. Additionally, around 250 boys are being held in detention, though that number is likely to be higher. Some are as young as nine.

Many are born to suspected ISIL extremists, who were militarily defeated following the Kurdish-led and United States-backed operation to take back territory across the region. This left thousands of mostly women and children to be housed in often overcrowded camps administered by local Kurdish authorities, which have reportedly been destabilised by the Syrian offensive.

The escalation, Fore said, ‘Brings a renewed urgency’ for governments to repatriate children who qualify as citizens, before it is too late. ‘All are living in conditions not fit for children.’ She added. “Their main question to the world is: What will happen to us? These children urgently need adequate care and protection.”

Reminding the authorities of their responsibility, Ms Fore asked them to bring these children and their parents home where they can receive care and be safe from violence and abuse. At least 17 countries have repatriated more than 650 children as of now, who are now living with family members. However, she pointed out that these countries are the exception, rather than the norm. ‘Our message to governments is unequivocal: The best interests of children should be a primary consideration at all times,’ she said.

Around 40,000 Syrian children have been newly displaced across the region. Some have been separated from their families while others have been injured or disabled because of the violence.

Meanwhile, the UN humanitarian affairs office, OCHA, reported that 108,500 people, including 47,000 children, have been displaced since the fighting began on 9 October. Most are living with host communities in Hasakeh, Raqqa and Deir Ezzour governorates, while 17,000 are in shelters.

OCHA said the violence compounds an already dire humanitarian situation as 1.8 million of the three million people in northeast Syria were already in need of humanitarian assistance before this period.