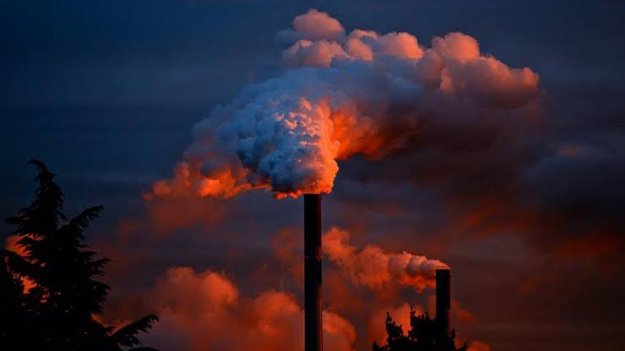 Kolkata, Nov 5 (UNI) Air pollution is an invisible killer that lurks all around us, preying on the young and old. Most air pollution-related deaths are from noncommunicable diseases (NCDs). From smog hanging over cities to smoke inside the home, air pollution poses a major threat to health and climate.

More than 80 per cent of people living in urban areas that monitor air pollution are exposed to air quality levels that exceed the WHO guideline level of 10µg/m3, with low- and middle-income countries suffering from the highest exposures.

Air quality is closely linked to the earth’s climate and ecosystems globally. Many of the drivers of air pollution (i.e. combustion of fossil fuels) are also sources of high CO2 emissions. Some air pollutants such as ozone and black carbon are short-lived climate pollutants that greatly contribute to climate change and affect agricultural productivity.

Policies to reduce air pollution, therefore, offer a “win-win” strategy for both climate and health, lowering the burden of disease attributable to air pollution, as well as contributing to the near- and long-term mitigation of climate change.