National media needs a break from monotony to look beyond Imran Khan, focus on many other issues 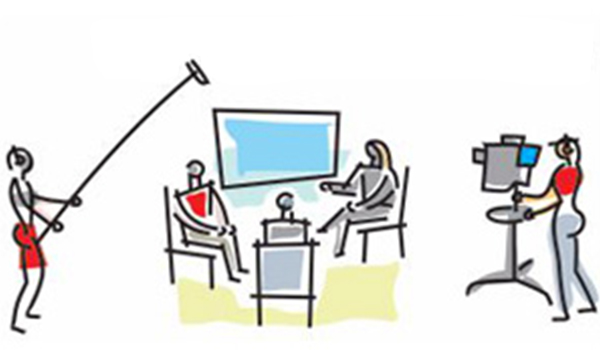 May be late in the day but leaders all over the world are now seized with the health of nature, the climate change and now enjoying the centre-stage is the wildfire that has engulfed the Amazonian rainforest where each second passing, the planet loses 20 to 25 % oxygen.

Even during the G 7 summit the French President Emmanuel Macron has put his entire weight on the issue of Amazon wildfire where the globe’s lung is burning day and night. Experts say that the Amazon rainforest, which is assessed to be larger than Europe, is the source for over 25% of oxygen in the planet we need to remain alive.

It is still beyond the comprehension of experts engaged to control the wildfire in Amazon forest. A single forest that can be so paramount as a lifeline, is a case in point that the posterity must take note of .

There is nothing wrong about creating an awareness about health or fitness . It is vital and paramount. While talking about health one is now reminded about the resources for a healthy life which is far from the majority Indian news channels, busy in a 24X7 discourse over one issue i.e what Imran Khan & co said about their  designs against India post abrogation of Article 370 in Kashmir and after that, so on.

It goes on and on and the one gets tired about the practice of glossing the obvious, time and again, with a set of panelist divided on the issues .

While the authorities there, are, reportedly, working overtime to help normalcy limp back  , the repeated verbal harangue in television debates can only help the matter get more complicated albeit it only helps  other important issues to remain distanced from public attention and scrutiny.  Repeat of such ideas through the media creates a more judgemental psyche.

Media, either willingly or otherwise, prefer to keep itself insulated from many other relevant issues . If anyone dares raise questions or issues like economic slowdown or the resultant unemployment in certain sectors, one may be branded for toeing a line that is not in conformity with the national spirit !

A recent report said about some vigil on a kind of books one keeps in his personal possession. This sounds like a man known from the company he keeps and if one possess books of great authors like Leo Tolstoy or George Orwell, one is under the scanner if any such book , undeniably creative and opposed to whipping up popularity through overdose of propaganda, can land you in trouble and to be bracketed with people cynical about a certain dispensation.