Anil Kapoor: Culprits of JNU attack should be punished 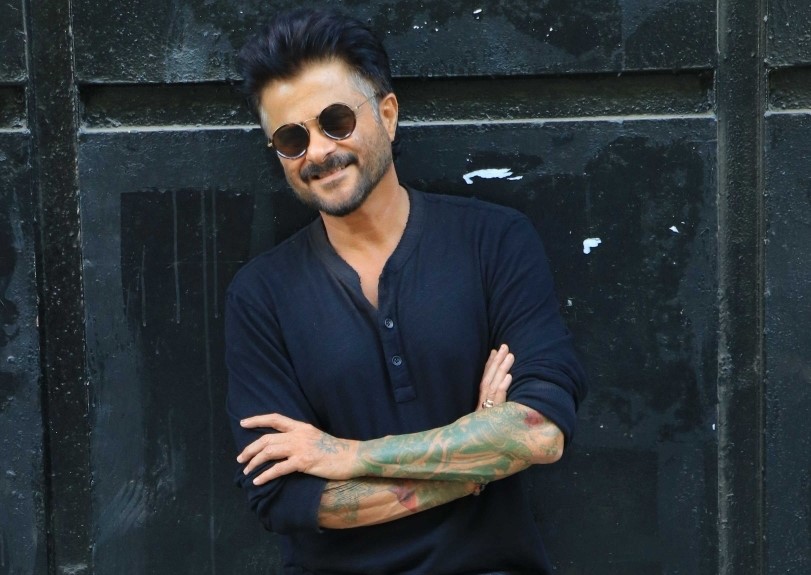 Mumbai: Bollywood actor Anil Kapoor condemned the attack on Jawaharlal Nehru University (JNU) students by saying that the culprits of the incident should be punished. He added that he was really sad and shocked to see whatever happened to the students on Sunday night.

Kapoor was speaking at the trailer launch of his new film “Malang”, where he was accompanied by co-actors Aditya Roy Kapur, Disha Patani, and Elli AvrRam, besides film’s director Mohit Suri and producers Luv Ranjan, Bhushan Kumar, Ankur Garg and Jay Shewakraman. “Malang” releases on February 7.

“I feel it has to be condemned. It was quite sad and shocking what I saw. It was very disturbing. I didn’t sleep the entire night by thinking about it. I feel you will not get anything by being violent and whoever has done that should be punished,” said Kapoor.

At least 20 persons, including JNU Students’ Union president Aishe Ghosh, were injured after violence broke out in the campus on Sunday night as masked men armed with sticks attacked students and teachers and damaged property on the campus. 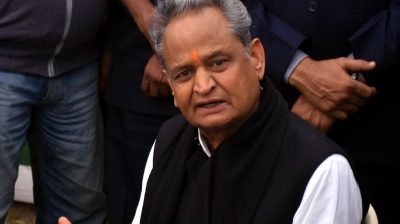 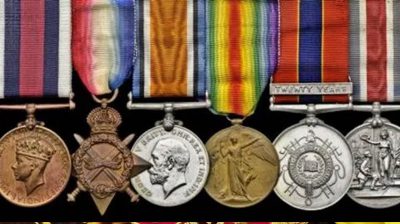 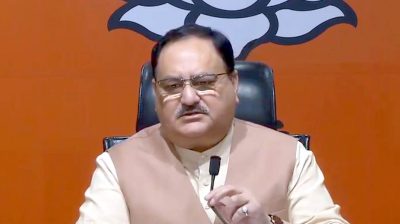