Anil Kapoor: I’m a simple man with a simple plan 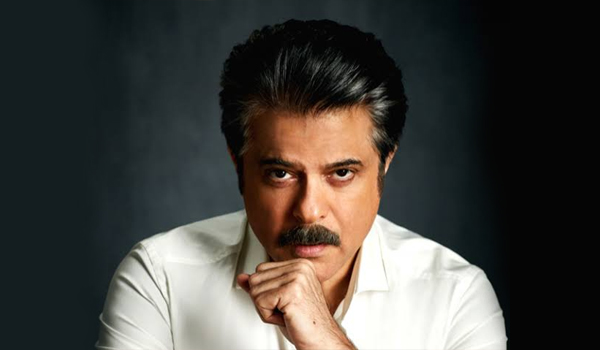 New Delhi, Nov 30 (IANS) Actor Anil Kapoor doesn’t want to get comfortable with his position in the industry, and says he has a simple plan, which is to be better than yesterday.

“I don’t think I ever want to be completely comfortable for fear of complacency. It’s only when you put yourself in uncomfortable situations that you grow and learn,” Anil told IANS.

“So when you find yourself getting too comfortable and too much at ease, kick yourself out of your comfort zone and try something new,” he added.

Anil entered the industry with a small role in 1979 with Umesh Mehra’s “Hamare Tumhare”, and then went on to carve his niche by balancing his stature as a respectable actor and his popularity as a saleable star, with performances including “Woh 7 Din”, “1942: A Love Story”, “Mr. India”, “Tezaab”, “Ram Lakhan”, “Lamhe”, “Beta”, “Taal”, “Nayak: The Real Hero” and “Pukar”.

His versatility is proved by the fact that he was equally at home in these international projects as he was in out-and-out Bollywood outings as “No Entry”, “Welcome”, “Race”, “Dil Dhadakne Do”, “Mubarakan”, “Fanney Khan”, “Ek Ladki Ko Dekha Toh Aisa Laga” and “Total Dhamaal”.

Have your goals changed with time?

“Strangely enough, my goals haven’t changed much at all! I’m a simple man with a simple plan — to be better than I was yesterday. So that’s what I continue to strive towards,” said the actor, who recently became part of a panel discussion by Royal Stag Barrel Select Large Short Films in Kolkata to decode “what makes films powerful”, as part of a six-city tour.

Next, he wants some “time off”.

“Then we dive into ‘Malang’ promotion mode and of course Karan Johar’s ‘Takht’,” he said.