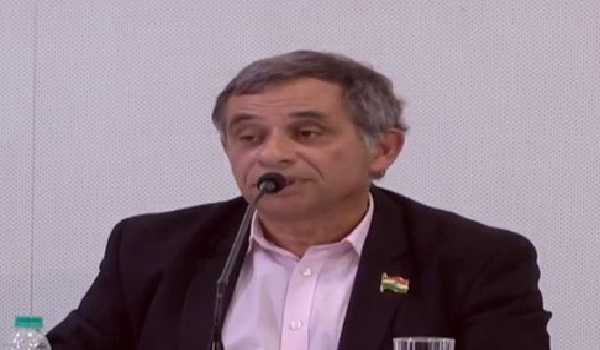 Terming abrogation of Article 370 an internal matter of India, a delegation of Members of European Parliament on Wednesday said that they stand with India to fight against terrorism, which is a global menace.

“If we talk about Article 370 it is India’s internal matter. What concerns us is terrorism which is a global menace. We should stand with India in fighting it,” Henri Maloose, a lawmaker from France, said in a media briefing here.

He said the delegation got a briefing from the Army and police as well as young activists and exchanged ‘ideas for peace’.

He also condemned the killing of five labourers by terrorists in south Kashmir district of Kulgam on Tuesday night.

Ryszard Czarnecki, an MP from Poland, meanwhile, said that the international media coverage seemed biased. “Once we go back to our countries we will inform them of what we saw,” he said.