As an army of locusts enter from Pak, Minister deploys drones to combat menace 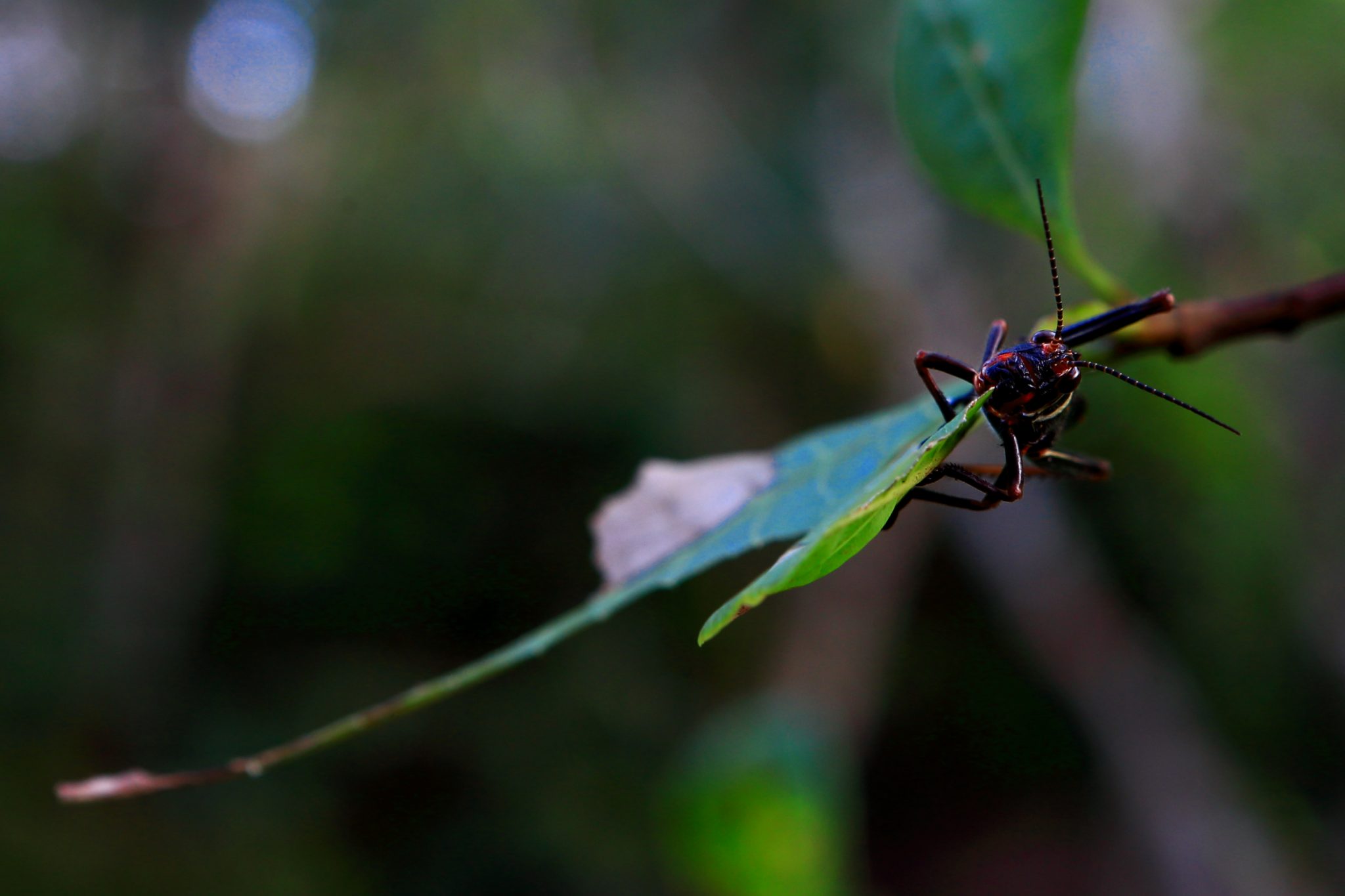 As an army of locusts enter from Pak, Minister deploys drones to combat menace
Spread the love

New Delhi:  A new enemy from Pakistan has taken India by surprise on its western borders. With the help of ultra hi-tech drones, India is battling a sea of grasshoppers which have landed on standing crops spread over millions of acres in Rajasthan.”They (grasshoppers) are very dangerous… And have entered from Pakistan. We have sought help from American experts to deal with the locusts army destroying our crops at a large scale,” said Kailash Choudhary, Union Minister of State for Agriculture and Farmers’ Welfare.

For the last 10 days, Choudhary said, the grasshoppers are eating into crops in Barmer, Jalaur, Jaisalmer and adjoining districts near the Indo-Pakistan border falling under the state of Rajasthan.”What disappoints me is the fact that even in this moment of crisis, the Rajasthan government is not cooperating. Thousands of farmers, worried about the severe damage to their crops, seem to be in distress, but Rajasthan government is not bothered,” Choudhary said, adding, “In Gujarat, we faced the same tiddis (grasshoppers) but due to proactive support of the state government, the Centre crushed them and saved the livelihood of innumerable farmers.”

Often the large swarms of grasshoppers destroy the entire crop, leaving farmers without any produce. No wonder, the recent invasion of grasshoppers has alarmed the mandarins in the Krishi Bhawan. Choudhary, who comes from Barmer, has instructed officials to tackle the menace of grasshoppers which by the time emerged on the large strips of cultivated land.

“Initially we used two hi-tech Japaneses drones to spray pesticides over the standing crops. We have now consulted American experts and would soon find a permanent solution to the problem,” said Choudhary, one of the youngest ministers in the Union council who was reportedly handpicked by Prime Minister Narendra Modi.

On being asked how he got the idea of deploying drones to fight the grasshoppers, the minister said that he came to know that Gujarat government had earlier used such air machines to tackle swarms of locusts. “I was informed that a private Japanese company, Sumitomo Chemicals, had provided drones and the response was good. We also utilised modern technology and as of now have succeeded in combating the attack by tiddis. I also thank the local farmers who joined us in the war against the locusts,” said Choudhary.

Reports coming in from Jaisalmer and Barmer suggest that in the past few days, officials dispatched from the Centre have controlled the damage to some extent, giving a sigh of relief to thousands of farmers involved in millet cultivation. 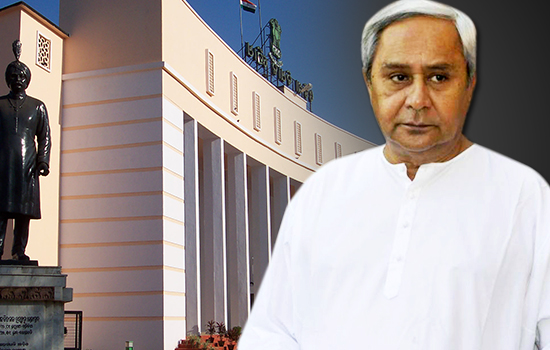 From ‘ mein’ to ‘mo’ and ‘mu’ are,if, all aimed for people and to arrogate them to self can be counterproductive 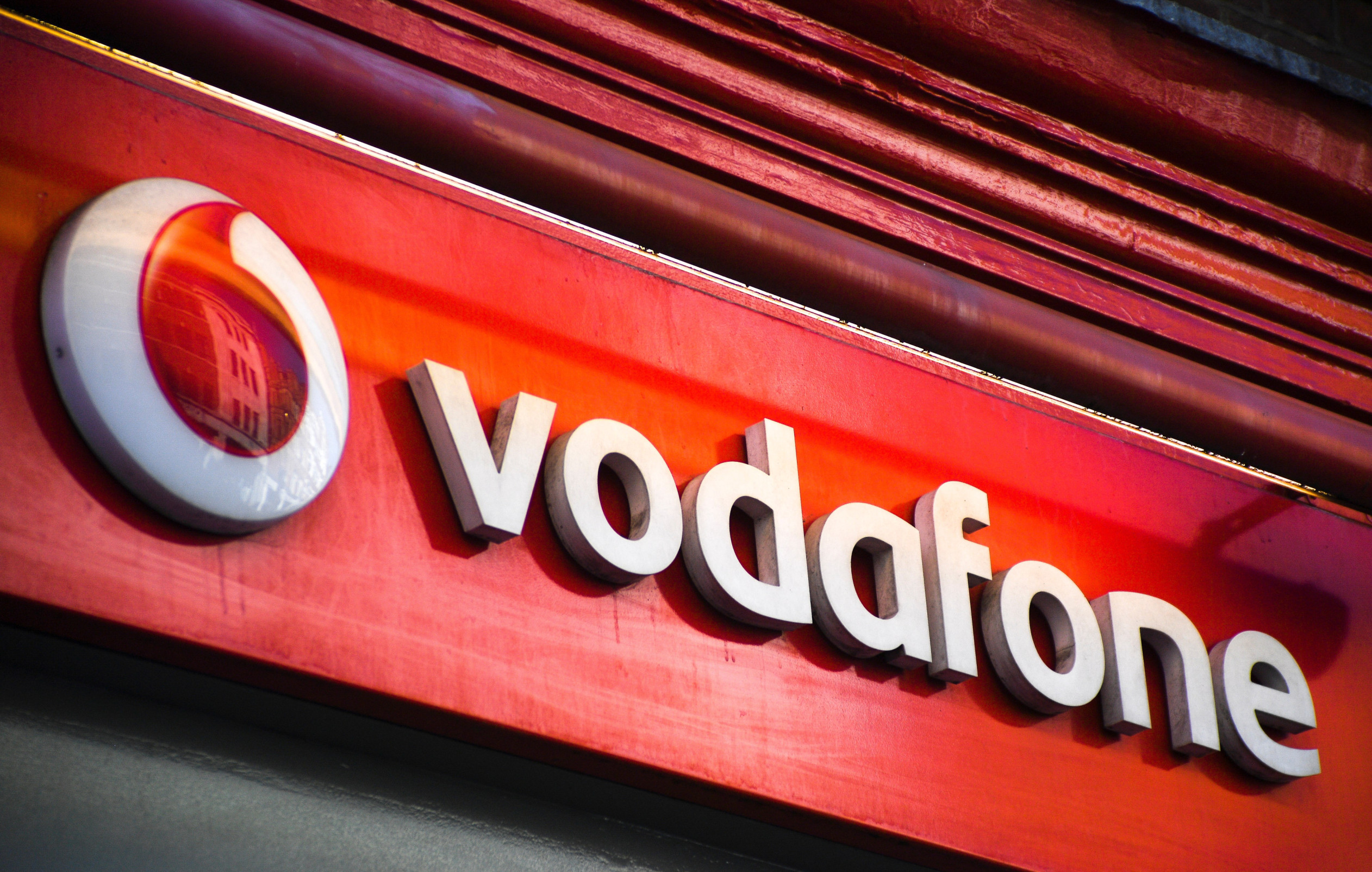 Vodafone in battle with IT Dept 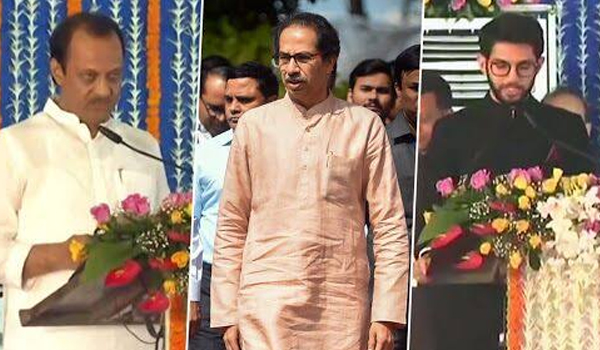 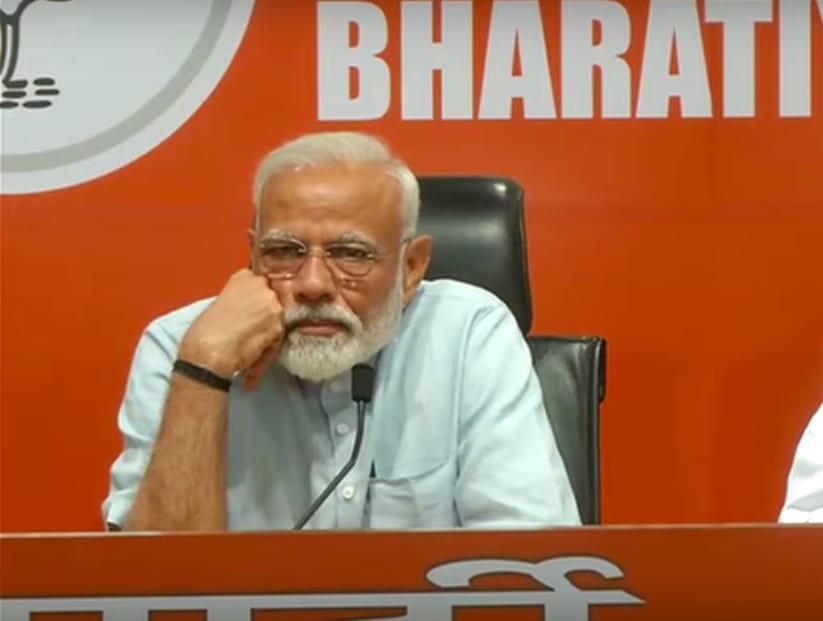 At his first ever ‘press conference’ in Delhi, a lost Modi plays second fiddle to Shah!