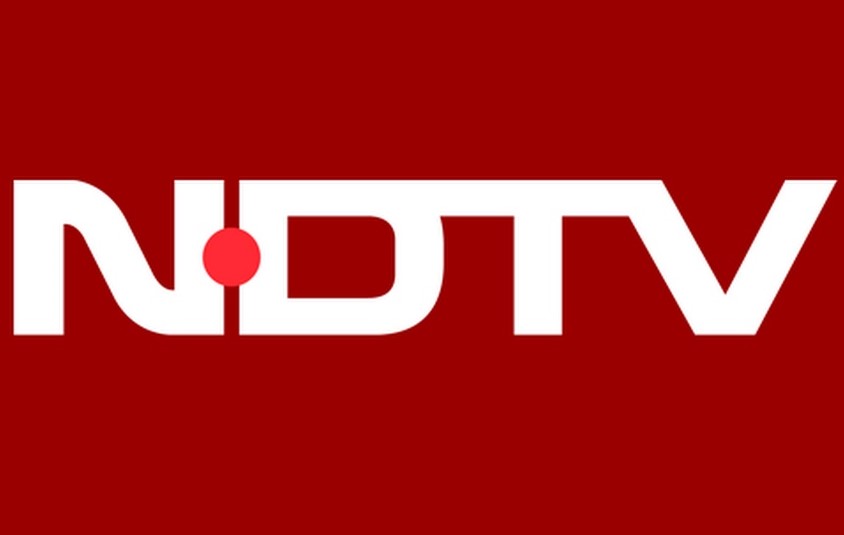 New Delhi, Nov 17: There are significant doubts over the survival of media company New Delhi Television (NDTV), according to the company’s auditors. In the quarterly financial statement of the company, its auditors have noted that losses incurred by the media firm and the high liabilities have impacted NDTV significantly.

“These conditions, along with other matters described in the note, indicate that material uncertainty exists that may cast significant doubt on the ability of the company to continue as a going concern. Management has stated that the company has initiated certain strategic and operational measures included in the note to mitigate the uncertainty,” the auditors’ report said.

The auditor’s report also showed that the NDTV’s many subsidiary firms and joint venture accounts were not available to them in totality. NDTV promoters Prannoy Roy and his wife Radhika Roy are accused in a case registered by the Central Bureau of Investigation (CBI) in June 2017 related to ICICI Bank loan fraud. The Roys were recently blocked from leaving the country at the Mumbai Airport. (Agency)