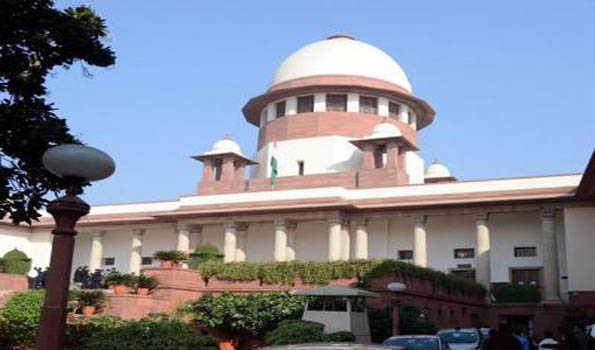 Lucknow, Nov 16 (UNI) The All India Muslim Personal Law Board (AIMPLB) has convened an emergency executive committee meeting here on Sunday, to decide on the further course of action after the Supreme Court’s decision on the Ayodhya Ram Janmabhoomi-Babri Masjid title dispute case.

The AIMPLB meeting will be held at Darul Uloom Nadwatul Ulama, from 1100 hrs, the Board functionaries confirmed.

The crucial meeting will decide whether to file a review petition in the apex court over its recent Ayodhya verdict and should the Muslims accept the five-acre of land, to be given for the construction of a new Mosque, as per the SC verdict.

Maulana Khalid Rasheed Farangi Mahali, a senior member of AIMPLB, said here on Saturday that most of the 51 executive members would take part in the meeting, to discuss the Supreme Court’s verdict. The meeting would be chaired by Maulana Rabey Hasan Nadvi, president of AIMPLB.

AIMPLB member and Convenor of All India Babri Masjid Action Committee (AIBMAC) Zafaryab Jilani had said on the day of the verdict that he was not ‘satisfied’ with the judgement and would decide on filing a review petition in the Sunday meeting.

He had also said the board can explore the option of seeking a review through five Muslim litigants and three other Muslim defendants in the Ayodhya case.

Ahead of the AIMPLB meet, Jamiat Ulama-e-Hind (JuH), which is also a party in the case, had on Friday in Delhi said that any alternate land for the Mosque, outside the acquired 67 acre, is not acceptable to them. The JuH has also suggested for filing of a review petition.

Another key litigant, the UP Sunni Central Waqf Board, has already announced that it would not appeal against the Supreme Court verdict.

However, the Board members would be meeting in Lucknow on November 26 to decide on whether they should take the five acres of land for the Mosque or not.

But VHP, the main crusader for the Ram temple movement, has already stated that the Mosque should be built outside the ‘cultural limits of Ayodhya’.