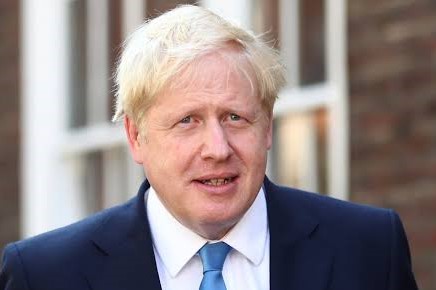 Moscow, (Sputnik) The death of Islamic State (terrorist group banned in Russia) leader Abu Bakr Baghdadi is a significant moment in the fight against terrorism, UK Prime Minister Boris Johnson said on Sunday. “The death of Baghdadi is an important moment in our fight against terror but the battle against the evil of Daesh [another name for Islamic State] is not yet over. We will work with our coalition partners to bring an end to the murderous, barbaric activities of Daesh once and for all,” Johnson tweeted.

Israeli Prime Minister Benjamin Netanyahu also congratulated Trump on the US elimination of Baghdadi. “This achievement is an important milestone, but the [anti-terrorist] campaign still remains,” he said on Twitter. France’s Minister of the Armed Forces, Florence Parly, also hailed the operation, saying that she was thinking about all victims of Baghdadi and criminals who followed the IS leader.

“We will continue the fight relentlessly against Daesh, with our partners, adapting ourselves to the new regional circumstances,” she posted on Twitter. Earlier in the day, US President Donald Trump announced Sunday that Baghdadi was killed in a special operation. The IS leader committed suicide in an underground tunnel, being chased by the US troops, Trump added.