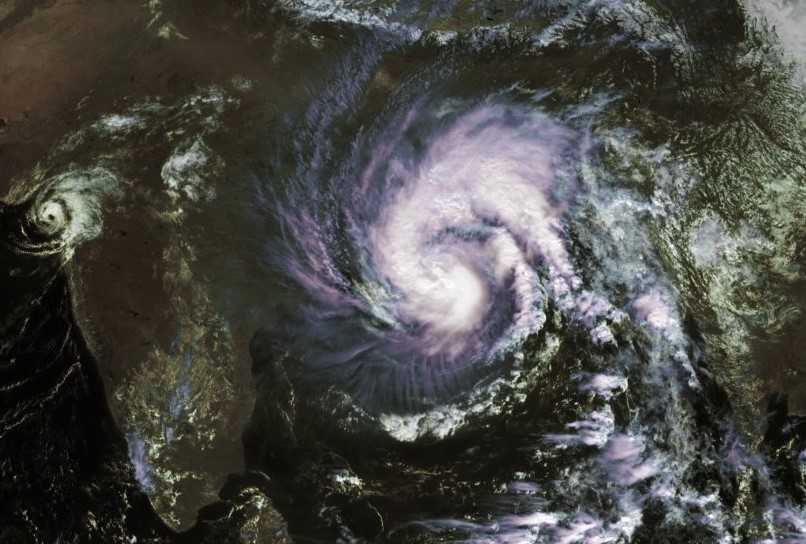 “The cyclone was still 700 kilometres away from country’s coastal region and was advancing towards Bangladesh and India’s West-Bengal the last time we checked,” Abdur Rahman said that around 1000 hrs (local time), the time of filing of the report. We have kept the cyclonic storm’s nature of motion under observation, the meteorologist added. Meanwhile, maritime ports of Chattogram, Cox’s Bazar, Mongla and Payra have been advised to lower local cautionary signal number three but instead hoist local warning signal number four.

It is likely to intensify further and move in a north-northwesterly direction. Under the peripheral influence of the severe cyclonic storm Bulbul, gusty/squally weather may affect the maritime ports, North Bay and coastal areas of Bangladesh

The maximum sustained wind speed within 64 kms of the severe cyclone centre is about 90 kph rising to 110 kph in gusts or squalls. The sea will remain very high near the severe cyclone centre, the Met Office added. All fishing boats and trawlers over North Bay have been advised to take shelter immediately and remain in shelter till further notice.