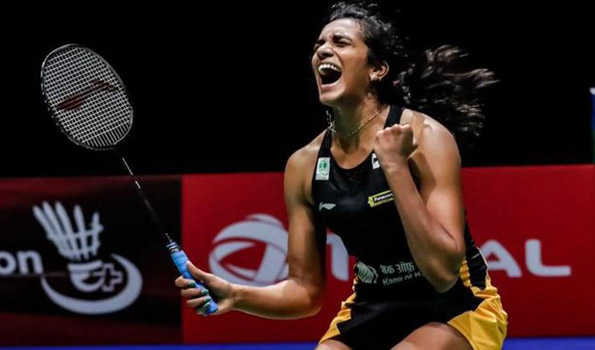 Japan’s Nozomi Okuhara, the World No 4 but seeded third at the World Championships, had thwarted Sindhu in the 2017 final. In 15 meetings between the duo, Sindhu has won eight matches.