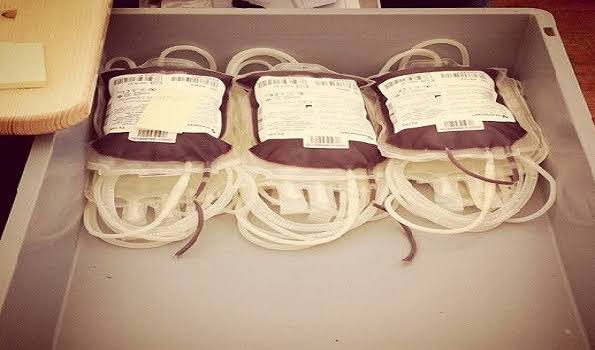 Living with HIV (J+LAC), and the Pan Caribbean Partnership against HIV and AIDS (PANCAP)—seeks to ensure that health professionals talk about HIV with young people, without any form of discrimination, as a way to improve access to prevention and care services.

The campaign also aims to sensitize health workers so that more young people including young gay men and other men that have sex with men (MSM) feel welcomed and empowered to seek and obtain the information and support their need for a healthy sex life.

It also aims to empower and inform young people, as well as to combat the stigma and discrimination that populations most vulnerable to infection experience in health services, which is one of the main obstacles to accessing care.

“We want health professionals to listen to young people and to have open, respectful conversations about HIV and sexually transmitted infections as part of the sexual and reproductive health services they offer,” said Marcos Espinal, Director of the Department of Communicable Diseases and Environmental Determinants of Health at PAHO.

“The more that youth are made to feel comfortable, the more likely they are to access and stay in touch with health services for testing or to seek measures that can prevent them from contracting or transmitting HIV,” said Espinal.

In Latin America, new HIV infections have increased by seven per cent since 2010. An estimated 100,000 people acquired HIV in 2018 alone, one in five of whom were young people aged 15 to 24.

Worldwide, this group is around 22 times more likely to have HIV than someone from the general population.

“Communities, groups and networks of people living with or affected by HIV play a fundamental role in the response to the AIDS epidemic at local, national and international levels,” said Dr. César Nuñez, UNAIDS Regional Director for Latin America and the Caribbean.

“The construction of a communication strategy such as this one, designed by and for young people from key populations, is an important step to break through the barriers imposed by stigma and discrimination against them. In fact, these young people are helping us to build the bridges they need to access combination HIV prevention services and care.”

Young people from Latin America living with and without HIV participated in the creation of the campaign and in the development of all communication materials, which include posters, social media cards, animated gifs, and videos. They feature young people from Argentina, Chile, Colombia, Costa Rica, Honduras, Mexico, Suriname, and Venezuela.

In one of the videos, Lucien Goovard, from Suriname, Member of the PANCAP Steering Committee and Vice-chair of the Caribbean Forum for Liberation and Acceptance of Genders and Sexualities (CariFLAGS), said stigma and discrimination is sadly “a reality in the Caribbean.

It is something we know we need to tackle. There are some structural barriers that need to be moved out of the way legislatively and socially, but really it is about learning how to engage with one another at a human level, respect each other more and be more open to diversity. This doesn’t require more investment than the choice to say “I am going to keep a more open mind.”