Can’t do much if people call ‘Uri…’ a propaganda film: Director 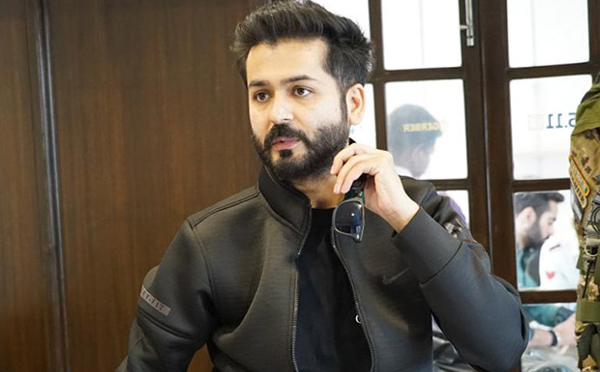 Panaji, Nov 24 “There’s not much I can do, if people call my film ‘Uri: the Surgical Strike’ a propaganda movie,” the blockbuster’s director Aditya Dhar said here on Sunday.

Speaking to reporters at an interactive session at the 50th edition of the International Film Festival of India (IFFI), Dhar said, “I wanted to show how everyone got together, including the government and its departments for the single cause. They wanted to make a point — we want to. We will not keep quiet this time. We want to give a reply to whatever has been happening to our soldiers.

“If some section of the society feels it’s propaganda, I can’t do anything about it.”

“I stuck to it. If I wouldn’t have said this story, somebody else would definitely have. It’s impossible to negate the contribution of the government,” Dhar said.

The filmmaker, whose movie won three national awards, remarked, ‘Uri…’ was a chronological account, spread over 10 days, and was as real as the movie-making techniques could allow.

“This is how it was planned. It was the closest I could get without making it into a documentary,” Dhar said.