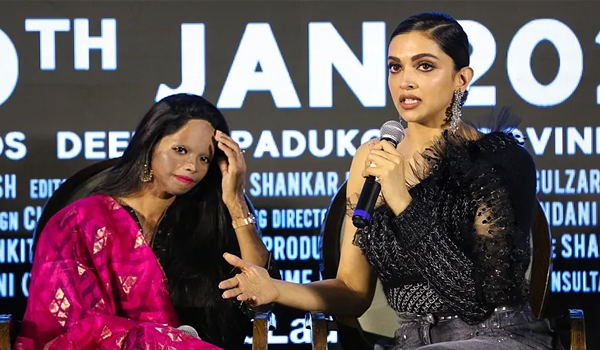 Mumbai, Jan 8 (IANS) Deepika Padukone’s “Chhapaak” is again under fire on Twitter this time for allegedly changing the acid attacker’s name from “Nadeem Khan” to “Rajesh”.

Several reports have claimed that director Meghna Gulzar has changed the name of Nadeem Khan to Rajesh — a 32-year-old man who was behind the acid attack on Laxmi Agarwal.

Several users on Twitter expressed their disappointment over the rumoured change in ‘name’ of the attacker.

“If Bollywood makes a movie based on true events of 9/11, they’ll portray Osama Bin Laden as Om Prakash Tiwari,” one user posted.

Another user said: “Understand the chronology. Chhapak film is based on Laxmi Agarwal an acid attack survivor. Nadeem Khan is the name of the person who throws acid in real life. In film name is changed to Rajesh … a Hindu name. So Deepika’s visit to JNU is not surprising.”

One user said: “Hey @deepikapadukone what is the name of person in movie who attacked girl? Heard “Rajesh” instead of Nadeem Khan.. how can you stoop such a low..How can you portray Hindu name..”

Earlier, Deepika made quite a buzz on Twitter when she decided to visit Jawaharlal Nehru University (JNU) in Delhi on Tuesday, to show solidarity with students.

A day after, a section of the Twitterati called for a boycott of Deepika’s “Chhapaak”, while another section came out in her support and tweeted that it will watch the new movie based on the real-life story of an acid-attack victim. #HumDekhengeChhapaak and #IsupportDeepika trended with people praising the actress for her stand on the Jawaharlal Nehru University campus violence on January 5. 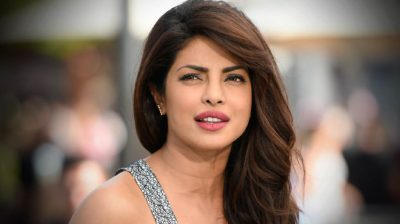 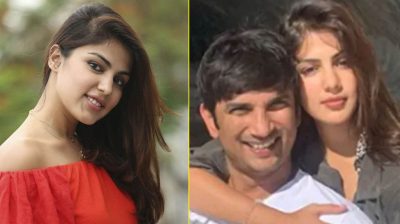 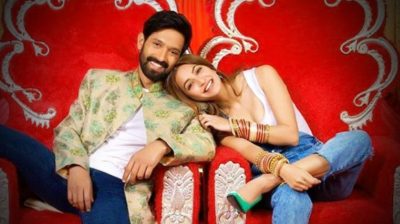 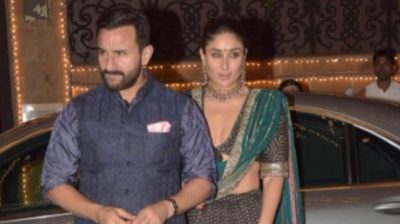 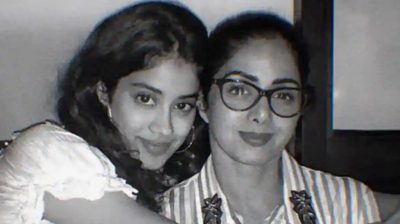 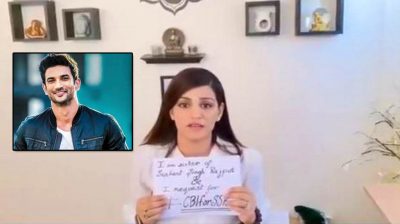 Sushant’s sister Shweta: Demanding an unbiased investigation is our right