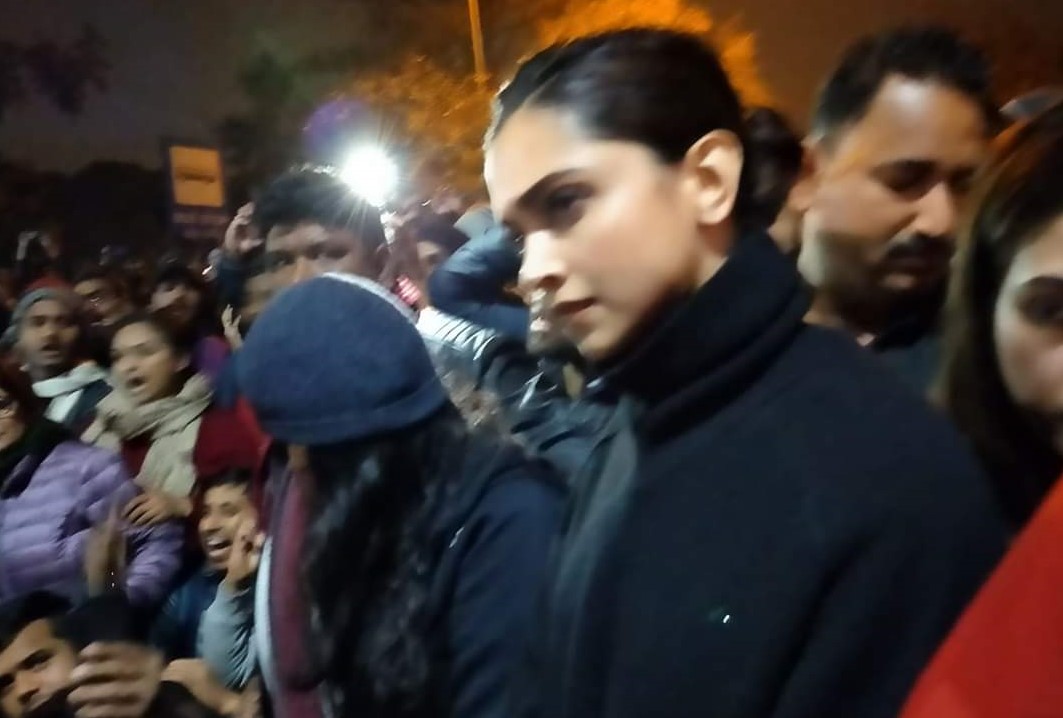 In an interview to IANS, the Unnao MP alleged, “I think they (people like Deepika Padukone) too are part of tukde tukde gang.” The BJP leader went a step further to draw an international conspiracy theory. “Some foreign players are behind them,” he alleged.

Sakshi Maharaj’s latest onslaught on the movie star came after she abruptly went to Jawaharlal Nehru University on Tuesday evening to express solidarity with students who were attacked during Sunday’s violence.

The actress was spotted standing with the students at the Sabarmati T-point, where a public meeting was called by alumni of JNU over the violence in the campus.

She also met JNUSU President Aishe Ghosh who was injured in the violence. Padukone did not address the meeting and left after an hour.

Sakshi Maharaj, who is known for his strong views, was probably the first BJP lawmaker to come out in strong opposition of Padukone’s move. All this, even as hashtag ‘Deepika With Tukde Tukde Gang’ continued to trend on Twitter. 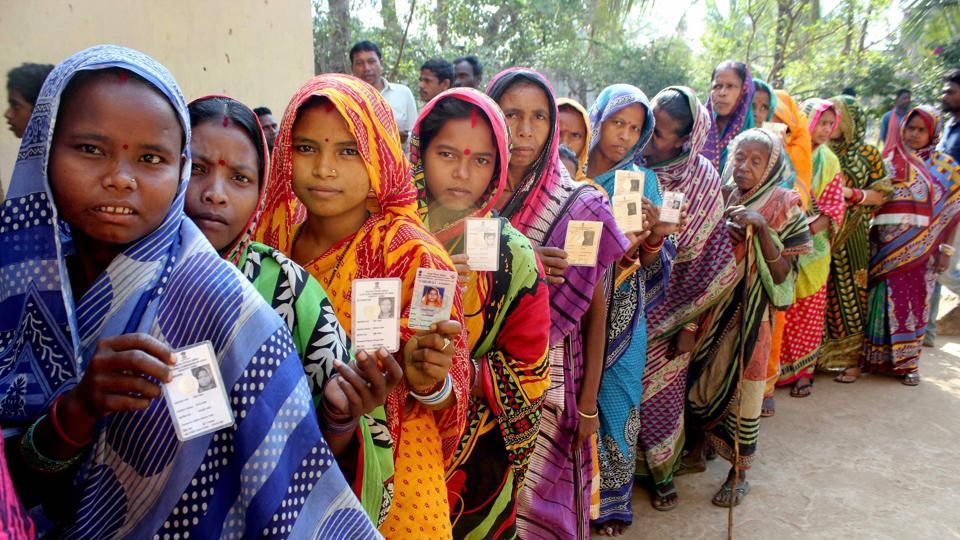 Will the binary of voting for the BJD for assemblies and for BJP for Lok Sabha work in Odisha? 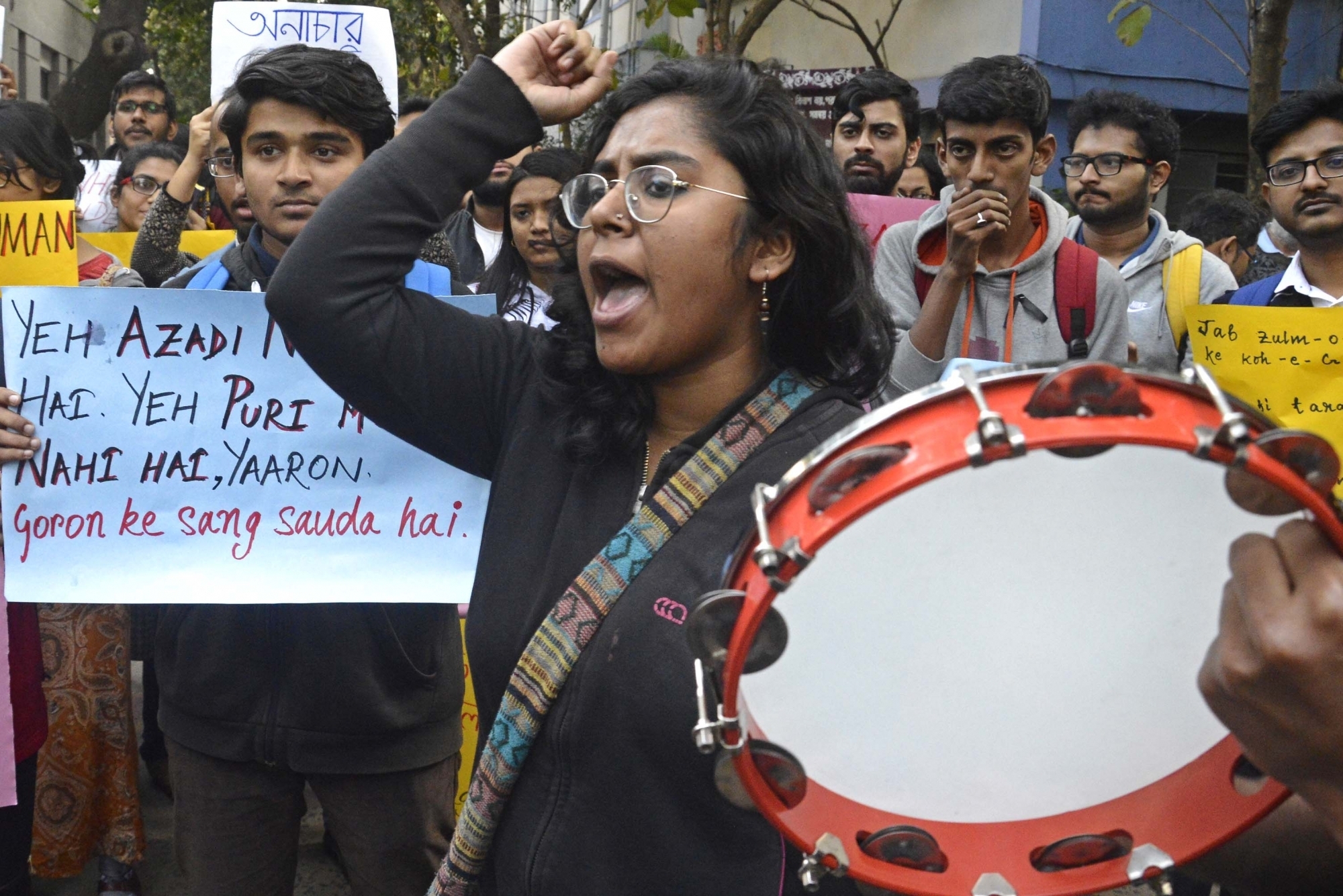 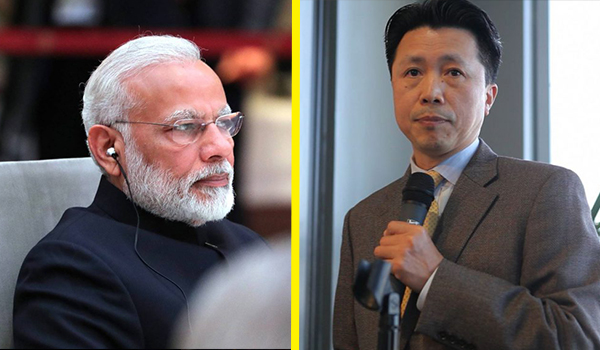 When two mighty unite! If China and India speak in one voice, people all over the world will listen : Zha Liyou 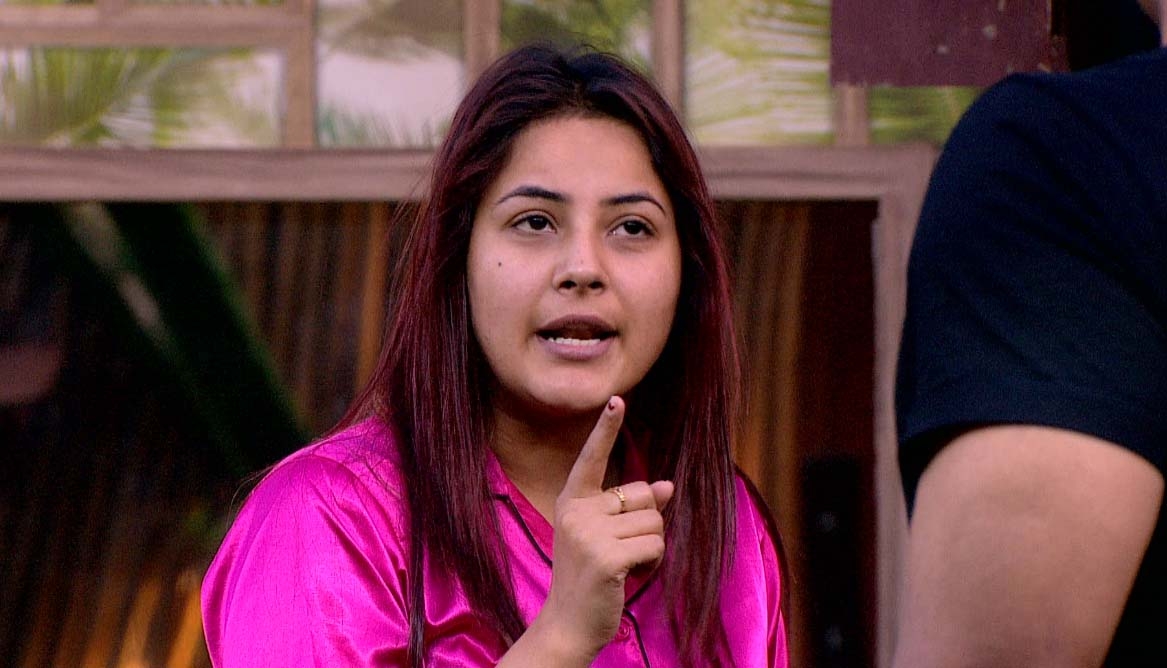 Bigg Boss 13: The blurring lines of love and obsession