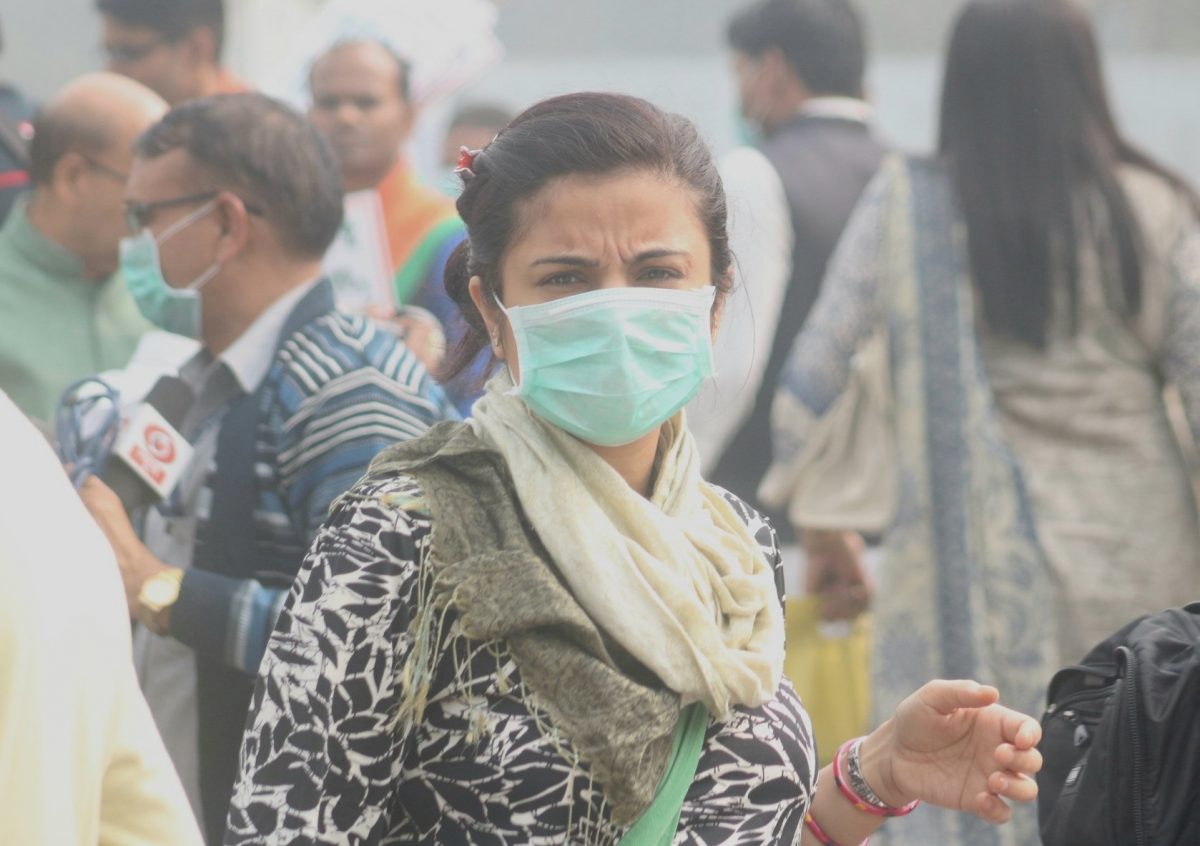 The air quality of Delhi and neighbouring areas dropped further on Wednesday with the average Air Quality Index (AQI) of 328 marked ‘very poor’, with many areas choking with ‘severe’ air quality.

The particle pollutant remained three to five times above the safe limits with air-quality severe or severe-plus at about 13 out of 48 regions across the NCR.

According to weather analysts, low winds over Delhi are saving the national capital from ill-effects of stubble burning in the neighbouring state. However, north-westerly winds from Punjab and Haryana, where farmers are burning the paddy residue, will reach within two-three days, aggravating pollution in Delhi.

On Wednesday, the average PM2.5 or particles with diameter less than 2.5mm, in Delhi was 176 units across 36 regions and 172 units across 48 regions of NCR.

The permissible limit of PM2.5, the major pollutant is 60 units as per national standards.