Despite ‘glories’ in Maha, Haryana; BJP gets restive over setback in Gujarat 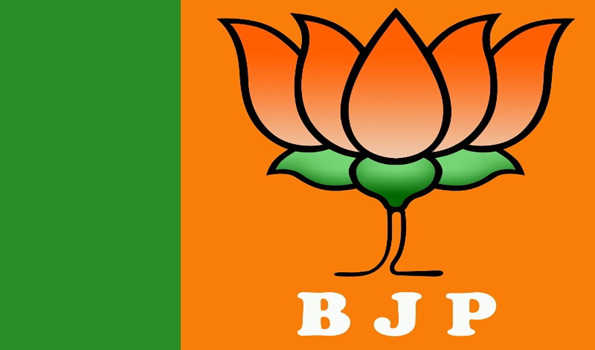 The just concluded Assembly elections and bypolls outcome has certainly left political and governance lessons for the BJP and the saffron party is ready to take corrective measures. Those in the know of things say a major message has come from the western state of Gujarat – the political backyard of two stalwarts Prime Minister Narendra Modi and BJP chief and Home Minister Amit Shah.

Much to the chagrin of leadership in the saffron party, the BJP lost as many as three assembly seats out of six. “The most embarrassing was defeat of Alpesh Thakor in Radhanpur. BJP central high command cannot take these defeats lightly. In the past once Keshubhai Patel was shunted out after BJP lost a bypoll in Sabarmati in 2001,” a party source said indicating that coming weeks and months would be more than challenging for incumbent Chief Minister Vijay Rupani.

Former Congress MLA and OBC leader Thakor, who joined BJP recently, lost to Congress rival  Raghu Desai by 3,807 votes in the Radhanpur seat. Mr Thakor’s close aide Dhavalsinh Jhala, who also switched over to the BJP on the eve of polls, too from Bayad Assembly constituency.

In fact, Chief Minister Rupani – appearing beleaguered – had a meeting with BJP chief Mr Shah during latter’s brief visit to Ahmedabad this week. Sources said the Chief Minister sounded ‘defensive’ and rather helplessly attributed to the party chief the defeats to ‘well calculated plots strategically executed’ by in-house detractors to leave him red faced. Still it could be another reason that the BJP chief was less than impressed.

A section of BJP leaders in Gujarat have already started discussing on whether it would be wise to go the 2022 December Assembly polls in the state under Vijay Rupani, who could not give the energetic and charismatic leadership as was the case under ‘illustrious Narendra Modi’.