‘Doob Maro logon’ is a mind-set what drives the politics of the day, anywhere 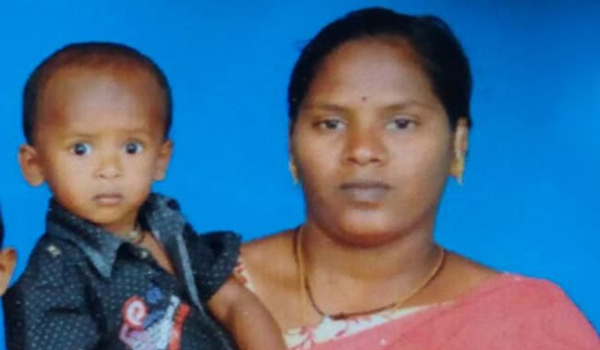 On last Sunday when the nation was busy celebrating Diwali, a seven year old fell into an open drain in Thane in Maharastra and then died.

That was the time when the Bharatiya Janata Party and the Shiv Sena were busy in fierce political  exercise of ’50-50′ for power over who will be the chief minister, whether Aditya Thakrey or Devendra Fadnavis !

None of the two leaders had time to spare a few minutes  for the boy in the drain who ultimately died.

There in Chennai, the incident was no less shocking. Sujith Wilson, a three year old boy was trapped inside a bore well from last Friday and at last died on Tuesday. From Friday last to Tuesday, lasting over almost four days, death was staring the child. Words can fail to describe the magnitude of trauma the child was in.

It was then when the Prime Minister was there at a place celebrating Diwali, mouthing homilies, in his own style with the jawans.

Not a single hair wilted from any side when the two boys died in the abyss of neglect. No amount of platitude or self-applause on other issues  can compensate the deaths of the two.

That is what is called politics that only panders to the whims of self where the life of either a boy in Thane or Chennai remain a topic for a tweet only.

It is  not that such incidents have no precedence but it goes on with the time in a cyclic manner taken with a reckless ease by the politicians. Which generates tirades like ‘ doob maro janata’ and there is nothing wrong as log as they are in power.

When these politicians can use the twitter handles to eulogies a cricketer for even a half century, they have no time to show a shred of compassion for ones like Sujith Wilson and others who fight death face to face for hours or days. Yes, after the tragedy culminates in death, twitters get active.