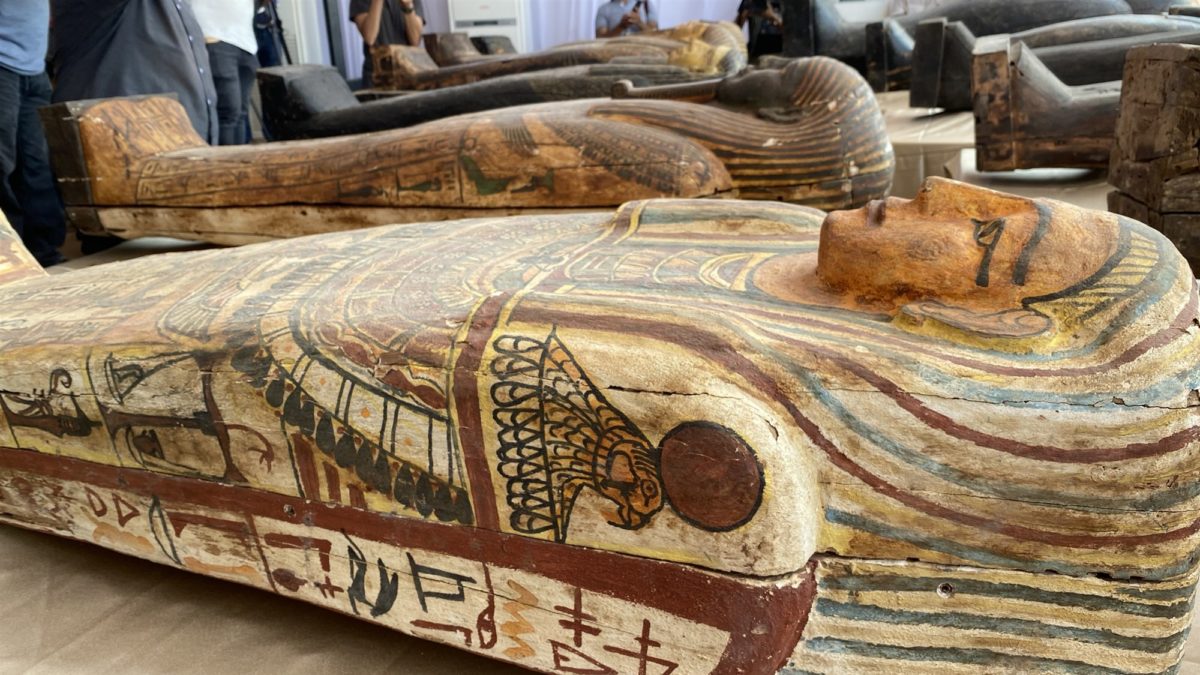 NEW DELHI: A 2000-year-old mummy with a golden tongue has been discovered in Alexandria, Egypt.

Egyptian Ministry of Tourism and Antiquities has announced the news that has caused widespread excitement and curiosity among archaeologists, historians and heritage experts.

Those shafts contained 2,000-year-old mummies. One mummy had a gold tongue; some were buried wearing death masks, it added.

Embalmers gave mummies golden tongues believing that the dead could speak to the gods in the after-life.

About two millennia ago, Egyptians were laid to rest in the Taposiris Magna Temple outside Alexandria, archaeologists explained.

The golden tongued mummy was among countless others recently discovered in Alexandria, the Ministry announcement confirmed.

A joint mission of Egyptian and Dominican archaeologists found 16 burial shafts carved from rock under the temple. Some mummies were decorated after they were buried.

A section of archaeologists believes that Cleopatra, the last queen of Egypt who died in 30 BC, is buried on Taposiris Magna Temple complex. 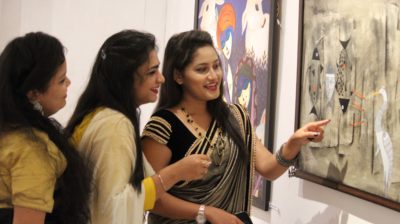