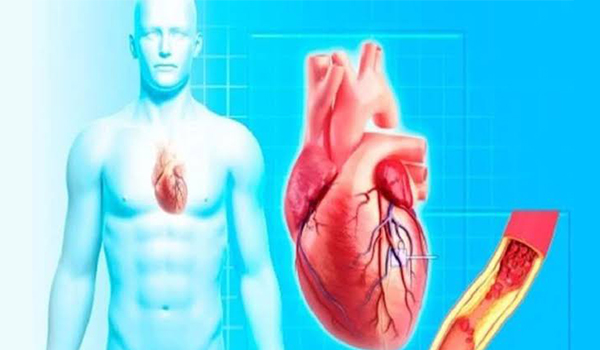 In her chief guest address at the the two-day International Conference and Live Workshop on “Advanced Interventional Cardiology”, organized by Yashoda Hospitals at a private hotel here on Saturday, Dr Hemalatha said that as per diseases particularly non-communicable disease, we have made great progress right from 1992 to 2016.
The data shows that we have reduced disease burden by 36 per cent, particularly maternal under nutrition, improvement of their health, child under nutrition and also infection diseases.

Recently, in its report on Food, WHO has clearly said that 56.4 per cent of diseases burden related to cardio vascular because of unhealthy dietary. In India, NIN and NNSO data also shows that the population of urban and rural consuming unhealthy diet like high corroborates and low protein foods, she said and stressed the importance of healthy nutrition to maintain a healthy heart.

Yashoda Hospitals Managing Director Dr G S Rao said, “The incidence of cardio-vascular disease is rising in our country and almost one in 4 deaths is due to cardiovascular problems. Preventive medicine as well as timely treatments can help control disease, disability and death, he said.

Yashoda Hospitals which is one of the most sought over teaching institute by medical professionals, regularly conducts knowledge sharing and training programs, both for knowledge updation and improving skill sets of the doctor community.

Yashoda Hospitals has always been in the forefront of offering the advanced, minimally invasive and safest treatment options to patients”, Dr Rao added.