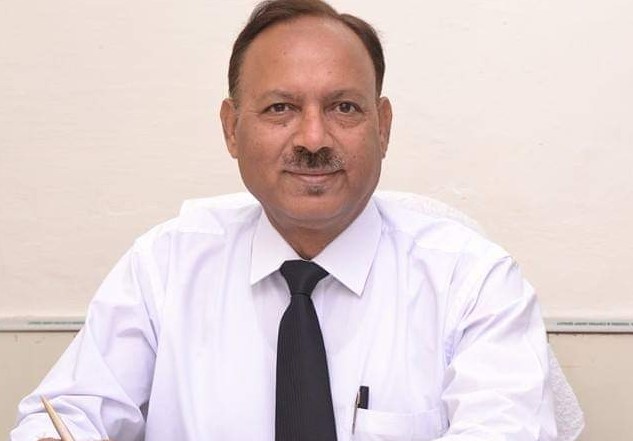 
New Delhi, Nov 27: “Indira Gandhi’s assassination left the country in a shock. Since she was killed by Sikh policemen, the whole Sikh community was portrayed as murderers by a particular community due to which riots broke across the country. The news reached the Tihar Jail administration also and it called an urgent meeting to discuss that how they will tackle the situation inside the Tihar premises. It was decided in the meeting that the two Sikh assistant jail superintendents should be removed immediately. I was also posted as Deputy Superintendent of Tihar Jail.”

Sunil Gupta, author of ‘Black Warrant’, which for the first time talks about the inside of Tihar jail, told IANS: “Somehow, the rumour reached Tihar jail that the government is afraid of the Sikh terrorists. Hence, all the prisoners in the jail started wearing turbans so that they can scare the jail administration. After so many years, when I remember this I feel like laughing.” Former legal advisor of Tihar jail, Sunil Gupta, along with his co-writer Sunetra Chaudhary revealed some inside stories of Tihar Jail in his book ‘Black Warrant’ that released on Tuesday. He said, “The book is a compilation of my 35 years of work experience in Tihar Jail. There is no exaggeration.”

In one of the pages, the book says “The health condition of the inmates of Tihar was extremely bad during 1980. Only 10-12 doctors were there to attend thousands of inmates. After Kiran Bedi took over as IG, for the first time in the history of Tihar jail the private doctors were called for the health check-up of the inmates. This was done so as to provide better health facilities to the inmates though it might have cost some extra money to the jail administration. Kiran Bedi is remembered for this initiative even today.”

According to Gupta and Chaudhary, “After Kiran Bedi, Radheshyam Gupta – an IPS of AGMUT cadre – took over as IG of Tihar Jail presided by the first Additional Director General of Tihar Jail Ajay Agrawal. Agrawal then went on to become the first Director General of Tihar jail.” The book also has a mention about a convict who was involved in the biggest bank robbery in Delhi during 1970-71.

Gupta recalls,”When I joined the service, I used to hear the stories of Charles Sobhraj and the convict involved in biggest bank robbery of that time. I was really surprised when I got to know that the convict studied law during his conviction and then fought his conviction. He was successful in saving himself from the death penalty. Later, I got to know that he even worked as lawyer in one of the courts of Delhi. Many officers of Tihar were afraid of the convict.”