Farmers forced to observe ‘Dark Diwali’ in this festive season: So 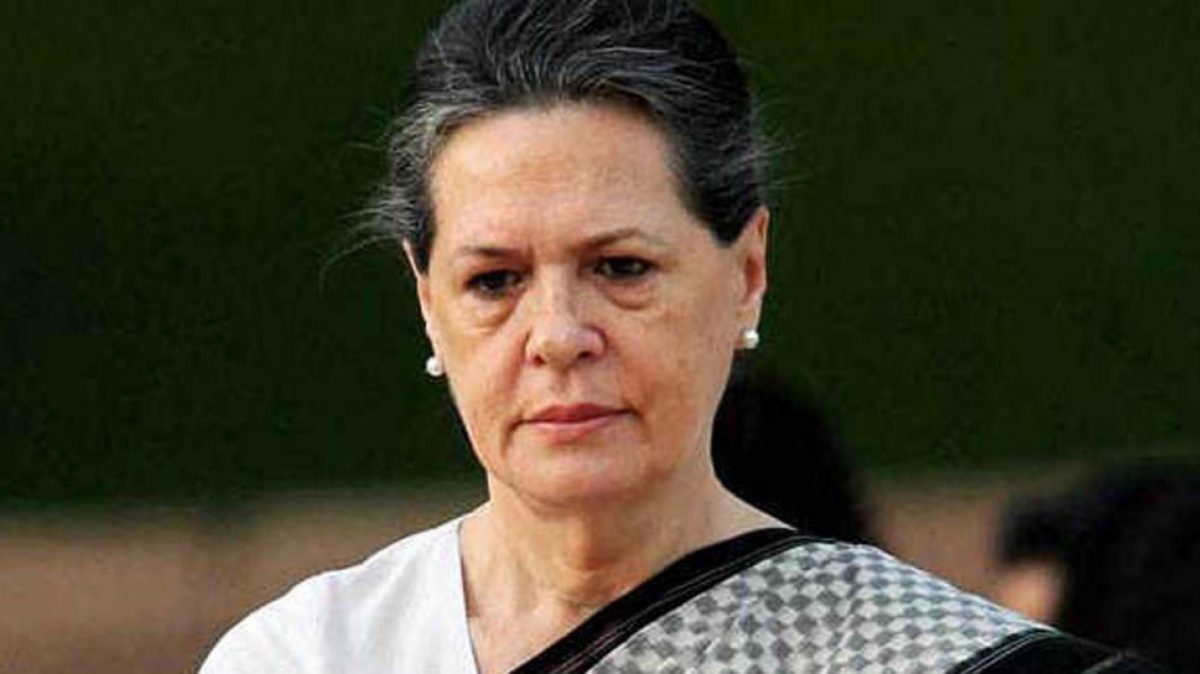 In a statement issued here, Mrs Gandhi said that despite giving the farmers promised 50 per cent more return on the amount spent on crops by increasing the minimum support price (MSP), the Narendra Modi govt had failed to deliver its promise and has been working for the interests of middlemen and hoarders who are earning huge profits at the cost of the poor farmers.

”The Kharif crops are selling upto 8 per cent to 37 per  cent  lower than the MS), in contrast to the Modi goevrnment’s oft-repeated promise of ensuring 50 per cent profit over the input cost of crops. Why are crores of farmers not getting the MSP for their crops of tur, urad, soybean, sunflower seeds, sesame, millet, jwar? So much so that even the paddy farmers are getting Rs 200 per quintal less than the MSP of Rs 1835/quintal on the excuse of the paddy being wet,” the Congress president said in a statement on Saturday.

She said that the Modi government has been cheating the farmers ever since it has come to the power. ”Instead of ensuring 50 pc profit to famers, the government has been working for the interests of middlemen and hoarders who are huge profits at the cost of the poor farmers,”she alleged. Mrs Gandhi said that in the 2019-20 financial year , the Kharif production is expected to be 140.57 million tonne, but since the farmers are getting on an average 22.5 per cent less than the MSP, they are estimated to suffer a loss of Rs 50,000 crore in this season alone.

“Who would compensate for this loss of the farmers?,”she asked. “Of the further concern is the government’s decision over MSP of Rabi crops for FY 2020-21 because the government has hiked the price of Rabi crops by just 4 per cent to 7 per cent . On the other hand it has imposed GST on fertilizers, tractor, farm equipment and pesticides, while diesel prices are constantly going up. This is a double whammy for the farmers” she said. “The Congress party demands that this double exploitation of country’s farmers must stop and they must get the fair price of their labour and crops. This is the real ‘raj dharma’ of the government,” she said.