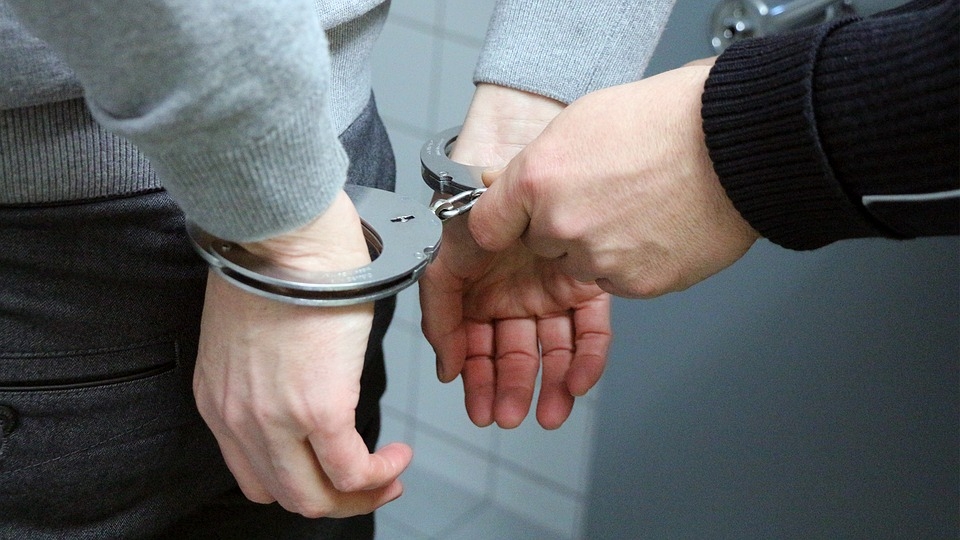 New Delhi, Nov 22 : The ED on Friday said that it has arrested Bhushan Steel and Power Ltd’s former CMD Sanjay Singal in connection with a money laundering probe. “Singal was arrested under the charges of Prevention of Money Laundering Act,” an ED official told IANS, adding that he had not been cooperating with the ED during questioning.

Singal will be produced before a court here on Saturday to seek further custody, the official said.The ED has recently attached assets worth Rs 4,025 crore of Bhushan Power and Steel Ltd (BPSL).”An amount of Rs 695.14 crore was introduced as capital by Singal (then CMD of the company) and his family members in BPSL out of artificially generated long-term capital gains by diversion of bank loans fund of BPSL,” the ED had said earlier.