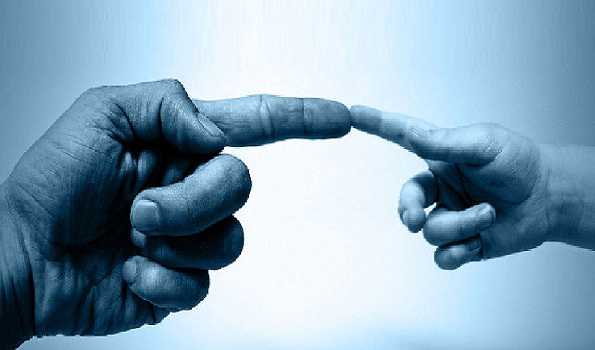 Kolkata, Nov 17 (UNI) The West Bengal Government has decided to teach children in its schools about ‘good touch’ and ‘bad touch’ to help them counter sexual harassment.

Confederation of Indian Industries (CII) and the NGO, Child Relief and You (CRY) would be part of the project too.

To start with, the project would be implemented for children between the ages of four and 12 in 300 schools spread across six districts – Kolkata, North 24 Parganas, South 24 Parganas, Howrah, Paschim Medinipur and Malda. Other schools would be covered on a step-by-step basis.

Teachers, school staff and parents too would be made aware about the issues involved through this project. Issues to be covered for children: To make them aware about their bodies from a young age

To teach them the ‘swimsuit rule’ – the part of the body covered by a swimsuit, both for a girl and a boy, should not be allowed to be touched by anyone except parents and doctors (in the presence of parents)

To teach them to shout for help if needed, and not to be hesitant about it, or adopt any other method to defend themselves… and several others Issues to be covered for guardians, teachers and school staff:

To communicate with their children through storytelling and try to know in the process whether they have been touched improperly, or harassed or assaulted in any other way

To teach children to defend themselves, including shouting for help Being alert if anyone tries to pet a cuddle a child against their wish

Keeping watch on anyone trying to spend time alone with a child, or trying to separate them from others using the bait of gifts or other things