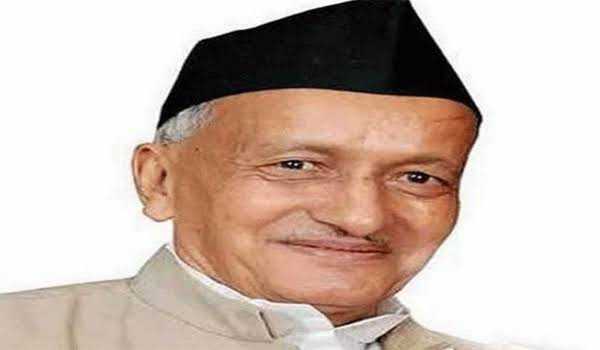 New Delhi, Nov 12 (UNI) Amid the uncertainty prevailing over the formation of government in Maharashtra, the Governor Bhagt Singh Koshyari on Tuesday submitted a report to recommend President’s rule in the state.

According to sources, the Union Cabinet meeting, chaired by Prime Minister Narendra Modi has approved the recommendation for President’s rule, based on the report submitted by Maharashtra Governor.

It is noted that the Governor’s recommendation for President’s rule in the state came when he had given time to the NCP till 2030 hours today to prove that they have numbers to form the government.

The Governor had also invited Sena to prove that they have numbers before 1830 hours on Monday, but they failed to present adequate numbers, because the Congress has delayed its decision over giving support to a Sena-NCP government in the state.

According to reports, the Shiv Sena is planning to approach Supreme Court against Governor’s decision.