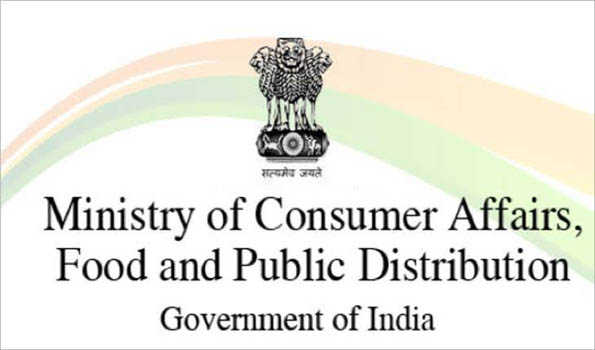 New Delhi, Nov 6 (UNI) In view of spiralling prices of onion, the government of India has decided to import the essential commodity from Afghanistan, Egypt, Turkey and Iran.

“Indian missions in four countries of Afghanistan, Egypt, Iran and Turkey will be requested to facilitate supply of Onions to India,” an official source said here.

“This is expected to facilitate immediate import of 80 containers and diversion of 100 containers in high seas to India,” the source said.

Meanwhile, according to sources in the Union Consumer Affairs and Food ministry, two Inter Ministerial teams will be deputed to travel to Karnataka and Rajasthan on Wednesday and Thursday to take stock of their onion supplies and “encourage the supplies to consuming regions including Delhi-NCR”.

The harvesting has already commenced in some areas.

The prices of onions, used as an ingredient in all major Indian dishes, skyrocketed in last two days with some states witnessing a retail price of Rs 90 per kilogram.

While the prices of onions touched Rs 80 per kilogram in September, prices have again shot up due to shortage in supply.

Traders have expressed apprehension that there would further increase spike in onion prices as crops were damaged by the unseasonal rains.