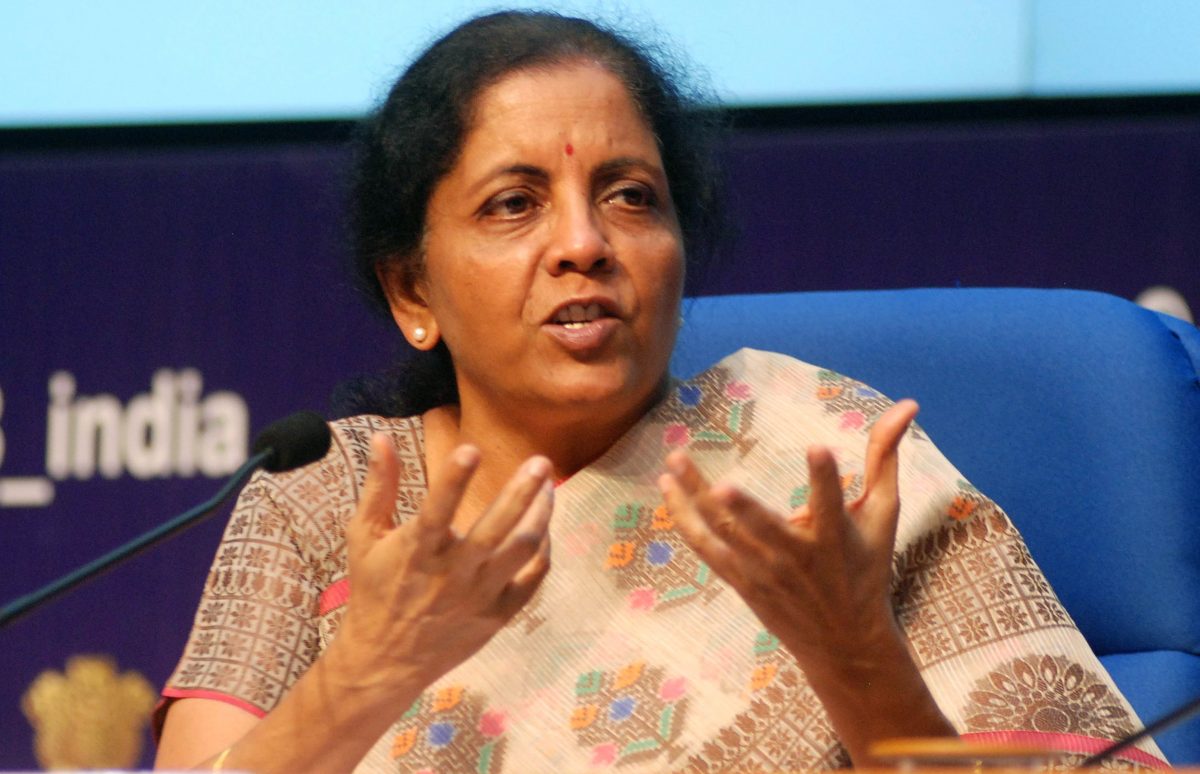 Chennai, Sep 10 (UNI) Union Finance Minister Ms Nirmala Sitharaman on Tuesday said the government will respond to demands of the auto sector, facing the worst ever downward trend in sales. Addressing a press conference here on 100 days of Bold Initiatives and Decisive Actions’ of the BJP-led Government headed by Prime Minister Narendra Modi, she said the government was conscious about it and would respond to the demands of the auto sector.

“We are conscious that we need to respond,” she said and added that the finance ministry has already considered some suggestions of automakers. Listing out the measures taken by the central government to address the problems faced by the automotive sector, she said the sector did have a several years of uptrend. On the auto sector’s demand to reduce the GST, she said the GST council will take a call on it.

Observing that several steps have been taken to boost the economy, she said the government will “front-load”, or expedite, infrastructure spending to boost consumption and try to improve the GDP in the second quarter. On the dip in the GDP growth in the first quarter to five per cent, she said such dips and highs had happened in the past as well. ”The GDP increases sometimes and dips sometimes, and the Union government is working to increase it”, she added.

“We have full focus on how GDP can rise in the next quarter. A dip in GDP is part of growth. We will try to front-load infrastructure spending as much as possible”, she added. Stating that a task force constituted by the government was in the process of identifying the infrastructure projects that needs to be funded and expedited, Ms Nirmala said the government would start funding the projects after the task force submitted its report.

Once the funding started, the consumption will then increase, she said and and pointed out that the government has announced Rs 100 lakh crore spending on infrastructure projects. On the decline in GST revenues, Ms Nirmala said collections need more attention and the government needs to widen the tax basket. The automatic input credit under the GST regime will soon be rolled out, she added.

On the exact date of mergers of banks, she said it would be decided by the Boards of the respective banks.  Assuring that the government will respond soon to the demands of home buyers, Ms Nirmala said the government response’s will be sooner than later. Listing out several achievements of the 100 days of the government, she said one of the major decisions was the abrogation of Article 370 of the constitution. She said it would benefit Jammu and Kashmir in terms of investments, economic development and social justice.