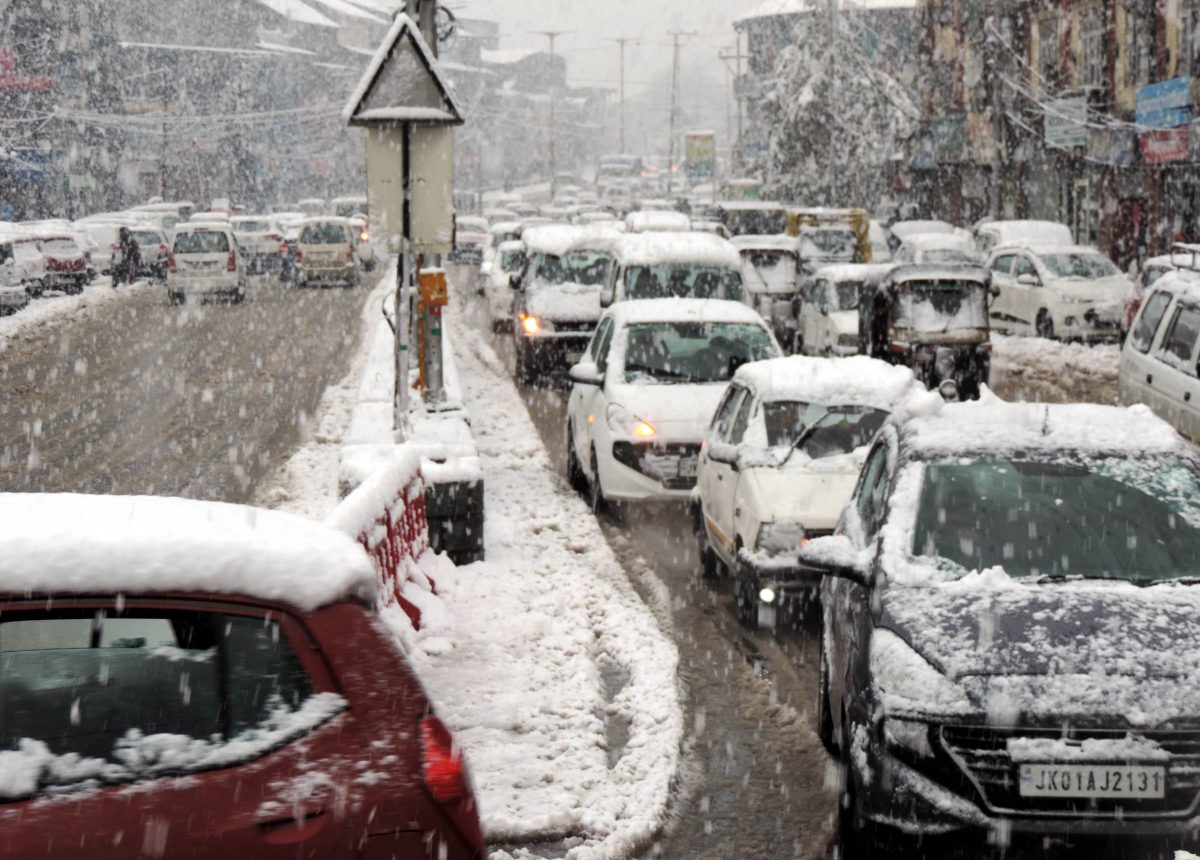 Srinagar, Nov 7 (UNI) Two people, including a Power Development Department (PDD) employee, died here on Thursday, owing to heavy snowfall, which has resulted in suspension of water and power supply in the Valley since last night. The valley has been completely cut off from the rest of the country as Kashmir highway and Mughal road have been closed for vehicular traffic while air traffic has been suspended due to heavy precipitation.

An official told UNI that two people were killed and one was injured in two separate incidents in the city due to heavy snowfall since early this morning. ‘A PDD employee Manzoor Ahmad was critically injured after he fell from a pole while restoring electricity here,’ he said.

The injured was immediately taken rushed to a hospital where he was declared brought dead. ‘An ex-gratia relief of Rs Rs lakh has been sanctioned in favour of the next of the kin of the deceased PDD employee by district Srinagar administration,’ he said.

The official said that the power supply has been snapped as many transmission lines have been damaged. ‘Due to the snowfall, scores of trees have broken and fallen on the transmission lines,’ he added. He said the PDD department is trying to restore power supply though due to continuous heavy snowfall the operation is being hampered. “Due to the suspension of power supply, the water filtration plants have also shut,’ he added.