History repeats! From 1990 to 2020, as India tries to crawl out of a mess,US readies to destroy Iran 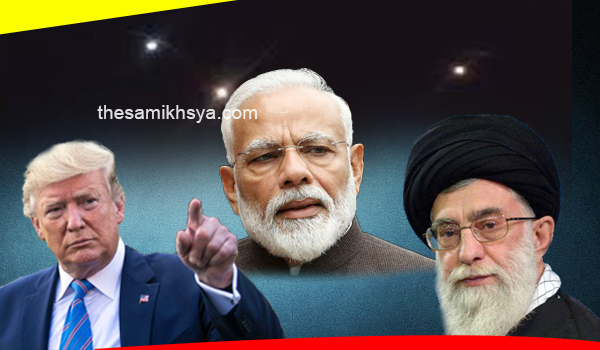 Is history going to repeat making it an act of taking the clock back to about 30 years when the world got seized with a similar situation of extreme discomfort nationally and internationally as well.

Let’s take a walk down the memory lane to 1990-1991, when the country witnessed as events get slowly unfolded. What has significantly played itself out today, in 2020, is the most discussed CAA and there the spectre of a deadly clash between the US and Iran.

It was in the 90s when America surprised the world by an attack on Iraq and took the hiding Saddam Hussain captive letting a crucial twist in the oil market. What the observers then assessed to be the principal reason that made US to resort to the attack on Iraq.

It was in those days, Mandal Commission fire engulfed almost whole of India making it an issue that invited reactions and ire from many quarters. The dispensation then also remained firm to its rigidity.

Now it is the  fear of an attack by the Americans on Iran which keeps many countries with fingers crossed except a few countries directly condemning the killing of the Iranian General, Qassim Suleimani and emitting signals at a more fierce lesson to be taught to Iran.

In 1990-91, India underwent a massive economic slide which led to unleashing of a an economic reform by the then finance minister Dr.Manmohan Singh.

In an incidental pattern in 2019-2020 has ushered in a similar scenario, when the country has been pushed to the brink of an unrest of unprecedented nature in the recent political history.

With no holds bar people from every walk, students, celebs and of course ‘netas’ has taken a plunge into the anti-CAA protest and from Wednesday, a nationwide strike called by the trade unions against the spikes of prices of essential commodities, unemployment and communal conflagrations has come into play.

Donald Trump got the Iranian General killed through a drone attack and now the Iranian head Ayotollah Ali Khameinei has US on its target for a befitting revenge. Even reports say that, Iran has offered a bounty of enormous magnitude for one who can kill Donald Trump!

To start with Iran has already started the missile attacks at US and no one is so naïve to expect the latter to remain quiet.

On the other hand, the economic slump that India faces has exposed many chinks like a record slide in GDP and like in 1991, it may further worsen in the days to come. 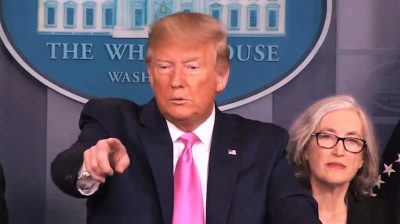