How National Gallery’s art was hidden from Hitler 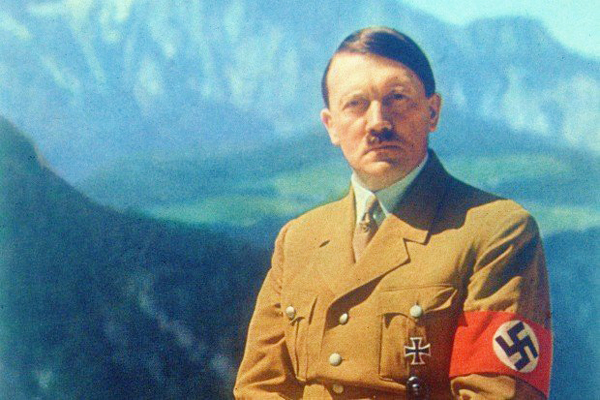 Almost 80 years ago Snowdonia prepared to keep a welcome in the hillside for some of the world’s most treasured paintings.

Across Europe the advancing Nazis had already looted or destroyed millions of pounds worth of art.

As Allied troops fled Dunkirk, bombs fell on London and a German invasion seemed inevitable, attention turned to how to protect the National Gallery’s collection.

Since the beginning of World War Two, the paintings had been stored in various temporary Welsh locations but they were not entirely suitable for long-term use.

In 1940, Winston Churchill famously said of the nation’s art treasures: “Hide them in caves and cellars, but not one picture shall leave this island,” said a BBC News report on Sunday.

Experts scoured the UK for a hiding place – until they found Manod Quarry in Blaenau Ffestiniog, Gwynedd.

Manod Mountain had been a working quarry for over a century.

Its excavations created a cavernous space at the heart of the mountain, and covered with hundreds of feet of slate and granite it was virtually impregnable to bombing.

Also, its very remoteness made it easier to keep the mission top secret.

Suzanne Bosman, the National Gallery’s senior picture researcher and author of The National Gallery in Wartime, explains that moving almost 2,000 works by Leonardo da Vinci, Rembrandt, Van Dyck, Turner and Constable proved to be quite an undertaking.

“Cold, damp quarries aren’t really good places for priceless works of art, so before they were moved in, six air-tight climate controlled brick huts were built inside the mountain,” she explained.

“In fact the conditions in which they were stored at Manod were considerably better than those in which they were exhibited at the National Gallery before the war, and the evacuation taught staff a lot about preservation, even after the war.”

The largest paintings were packed in specially designed “elephant cases” and transported by road.

The smaller paintings were transported in Post Office vans and Cadbury delivery trucks in order to avoid attracting attention.

From there, they were loaded on to a purpose-built narrow gauge railway which carried them through an airlock in sealed wagons right up to the doors of the huts, only unloaded once they were inside in the strictly-controlled air-conditioned space.

However, Ms Bosman said it did not always run that smoothly.

“Van Dyck’s Equestrian Portrait of Charles I is a monster, at 12ft by 9.5ft, and in its case, loaded on the back of the truck, it was considerably taller,” she said.

“On the approach to the quarry there is a tight S-bend, just where the road passes under the arch of a railway bridge.

“I liken it to trying to get a sofa around a corner on the stairs; there was enough height, but only if you could hit precisely the right angle.

“In the end they had to dig up the road surface to lower it by a few inches, and to this day you can see how the kerb in that section is noticeably higher than on the rest of the road; it’s a measure of just how important the evacuation was.”

The government retained its lease on Manod until the 1950s, and it was to have performed the same role in the event of a third world war.

However, the quarry and the huts within are in a poor state of repair and access is strictly controlled.

Ms Bosman became one of the few people who have been inside in a quarter of a century, when she joined writer and explorer Will Millard as part of his BBC Wales series, Hidden Wales.

Mr Millard described it as one of the most moving experiences of his professional life.

“I was in absolute awe of what had been achieved there in just six months, it is truly a testament to the ingenuity and determination Britain showed during the War,” he said.

“Inside you can still see the marks on the wall where the paintings hung, and the floor is littered with the hygrometers and thermometers which would have controlled every aspect of the conditions.

“It’s such a shame that very few people will get to see it in the future. We’ve let a piece of our national heritage slip away.”

This piece was inspired by a question from reader Doug Cormack who got in touch to ask how the National Gallery’s collection came to be evacuated to Wales during the war, and whether the paintings would ever come back to Wales for a commemorative exhibition.

A spokesman for the National Gallery said it currently has no plans beyond the shows advertised on their website, however they regularly loan art to other organisations, and consider all requests. (UNI) 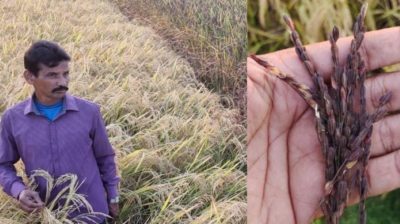 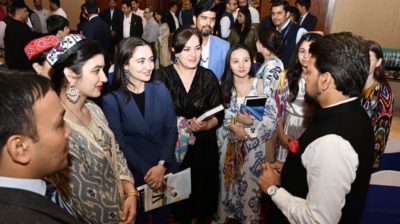