Huawei success tale is ‘no different’ from Microsoft or Google 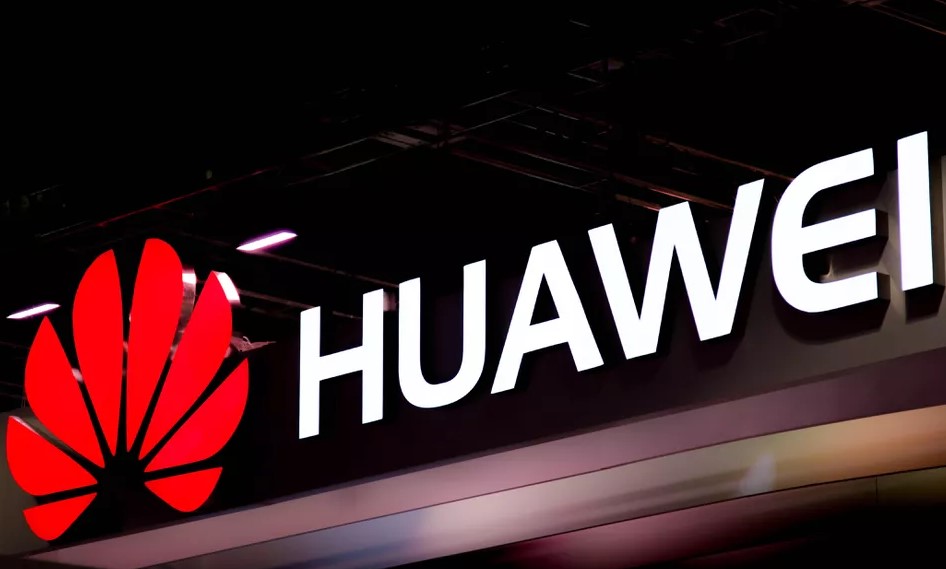 Shenzhen (China), Sep 2 (UNI) At a time when all sorts of questions have been raised about the intent and credibility of Huawei as a technology major, company officials have said that the Huawei success story is due to right synergy of ‘wisdom of the east’ and ‘professional commitment of the west’. A senior Huawei official told journalists from Nepal and India that: “If Huawei was born in the west, our story would be no different from the growth stories Microsoft, Google and Facebook”.

He further said: “It is true that Huawei is a China-based firm but it remains essentially a global company that has brought together western professional management and the wisdom of the east”. In fact, some officials during a briefing to the group of visiting scribes from India and Nepal at the company’s global headquarters here have said: “Huawei has presence in 170 countries. In fact, no other Chinese companies have gone global like us. We strictly follow local laws….and a large part of Huawei growth is also due to western companies”.

In this context, they cited the illustrations that IBM had built processes and management systems and Accenture helped build CRM process. “Huawei is a company with ideals and the best part of the story is that ideals are evolving with the times. The vision is to enrich life through communications by bridging the digital divide. We say 5G is on, and that inspires the future”. However, the company officials admit that there have been major controversies too especially over its operations in Canada. There were concerns around cyber security especially about 5G. There were also controversies pertaining to the Huawei decision to invest in a number of universities in Canada ? which have been ‘fairly small market’ for Huawei equipment.

But the Huawei officials say most of the controversies are on unfounded reasons. In Canada, the Huawei investment has been huge and this is largely due to ‘favourable’ policies and atmosphere for Research and Development investment. “The Canadian education system has shown the inclination to continuously nurture talented people and thus on global scale, Canada is Huawei’s third largest destination for R&D investment only behind China and US”. However, the refrain among the officials is that by targeting Huawei, the US was “not making” any progress in resolving its trade relations with China.

“We cannot help solve the China-US trade disputes because we do not really sell in the US….If the US thinks, we can be used as a pawn, I would say they probably have the wrong person. We are not that important in the bilateral relations between China and the US,” a company official said. With regard the Huawei’s relations with the Chinese government as being speculated widely, the company officials say the foremost link is that Huawei also ‘pays taxes’ and ‘obey’ Chinese laws.

“We receive some subsidies….but the fact of the matter is we receive similar subsidies for investment in basic research from European Union also,” one of them said. It is also true that for decades, the Chinese government has been for years “subsidized enterprises”. Huawei officials admit about the issues concerning ‘backdoor issue’. However, they say the Chinese government itself has clarified that China “does not require” private companies to install backdoors or violate international laws.