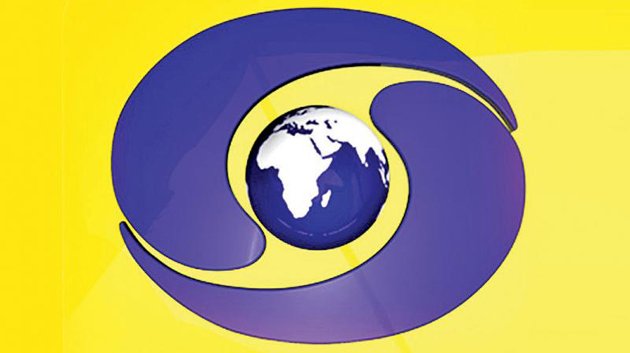 It is bound to trigger nostalgia if one goes down to those days when voices like that Amin Sayani used to ring through entertaining slots like Bibidh Bharati and the news telecast that combined sobriety and purpose but no dramatics. Slowly, the human psyche got tuned to a time table of Door Darshan when 24X7 was a far cry for years.

Things changed and so did techniques and the volumes of dissemination across board.

‘Doordarshan’, watched by generations of Indians while growing, completes 60 glorious years in the service of the Nation on Sunday.

The iconic National Broadcaster of India ‘Doordarshan’, was founded in 1959 and paved the way for the golden age of television..

From Ramayan, Mahabharat, Buniyaad, Humlog to hi tech coverage of Chandrayaan2, India’s first public service broadcaster Doordarshan is loved by generations of Indians.
“It’s a moment to recognise that it’s not that Doordarshan has gotten older, but it is getting newer for digital audiences,” said Prasar Bharati CEO Shashi Shekhar Vempati.

”It is not only that Doordarshan has turned 60 but the history of Television Broadcasting in India now spans 6 decaded – a milestone for all of TV,” he said in his tweet.

Doordarshan, inspired by the idea of uniting families in the living room to watch the daily Samachar or the evening shows, catered to all audiences alike with its evolving number of TV shows — from regional and general entertainment to news and sports.