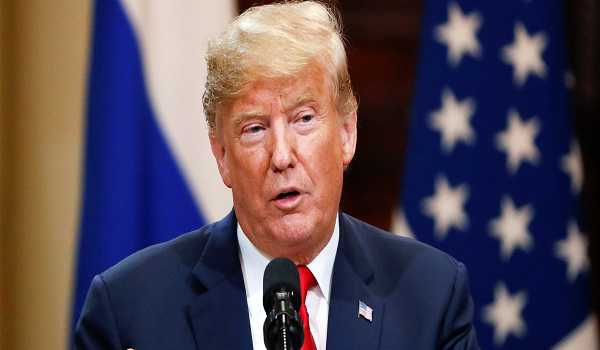 For only the third time in the history of the modern presidency, the US House of Representatives was poised to vote on Thursday to formalise impeachment proceedings against the president of the United States. The House speaker, Nancy Pelosi, has scheduled a morning press conference to announce the next stage in a process that seemed likely to lead to Donald Trump’s impeachment – if not necessarily his removal from office, said The Guardian.

The vote on Thursday, which was expected to pass on party lines, would lay out a road map for impeachment that could produce televised public hearings within two weeks and a vote on impeachment itself by the end of the year. Congressional investigators have been interviewing witnesses – 15 and counting – about alleged misconduct by Trump, who stands accused of using the power of his office to solicit foreign interference in the 2020 US election.

Trump has denied the charges, claiming that a July phone call in which he asked Ukrainian president Volodymyr Zelenskiy for a political “favor”, as captured in a partial transcript released by the White House and backed up by witness testimony, was “perfect”.

The desired favor, as Trump himself explained in the call, was for Ukraine to investigate a company that had employed a son of Joe Biden, whom Trump saw as a top political threat. Trump also wanted an investigation that would cast doubt on Russian tampering in the 2016 US election.

At the time, the White House had suspended almost $400m in military aid for Ukraine appropriated by Congress, and US diplomats had advised Ukrainian officials that a White House visit for Zelenskiy was contingent on the announcement of investigations. Trump is accused of using his powers to solicit foreign interference in the 2020 election.  (UNI)