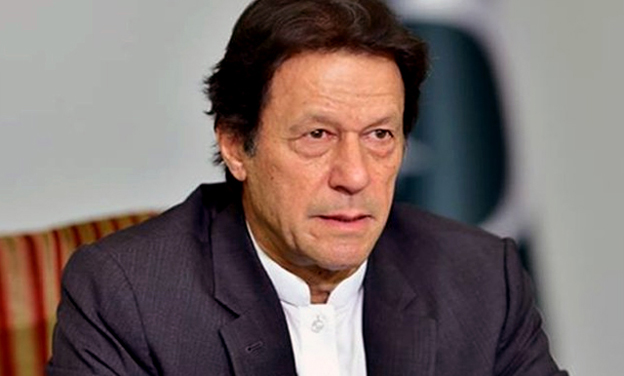 The viral video clip of the speech was captioned, “Trees produce oxygen at night: Einstein Khan shows the minister addressing an audience.”

In the clip, the Pakistan Prime Minister is heard saying, “70 feesad jo green cover tha, vo kum hua, 10 saalo ke andar. Uske nateeje to aane the, kyunki drakht hawa ko saaf karte hai, oxygen dete hai raat ko. Carbon dioxide ko absorb karte hai (70 per cent of the green cover has been chopped in the last 10 years. We will have to face the repercussions of that because trees clean the air, they give out oxygen at night. The trees also absorb Carbon dioxide.)”

“I have great respect to you being an Oxford graduate!! See my son’s , grade 7, biology lesson !!!”, added another.

One remarked, “Thank you Oh Lord, for ensuring that this gentleman was not my History or Geography teacher…”

A twitter post read, “I think, those trees planted at the border of Japan adjacent to Germany produce oxygen at night. @ImranKhanPTI @OfficialDGISPR @peaceforchange. Plz check this guy is pass-out from @UniofOxford name Imran Khan (Prime minister of Pakistan).”

Another post read, “So, maybe this is happening in Pakistan. But, in India and the rest of the world normally, trees don’t produce oxygen at night.”