‘Increasing production of targeted Nutri-cereals is need of the hour’ 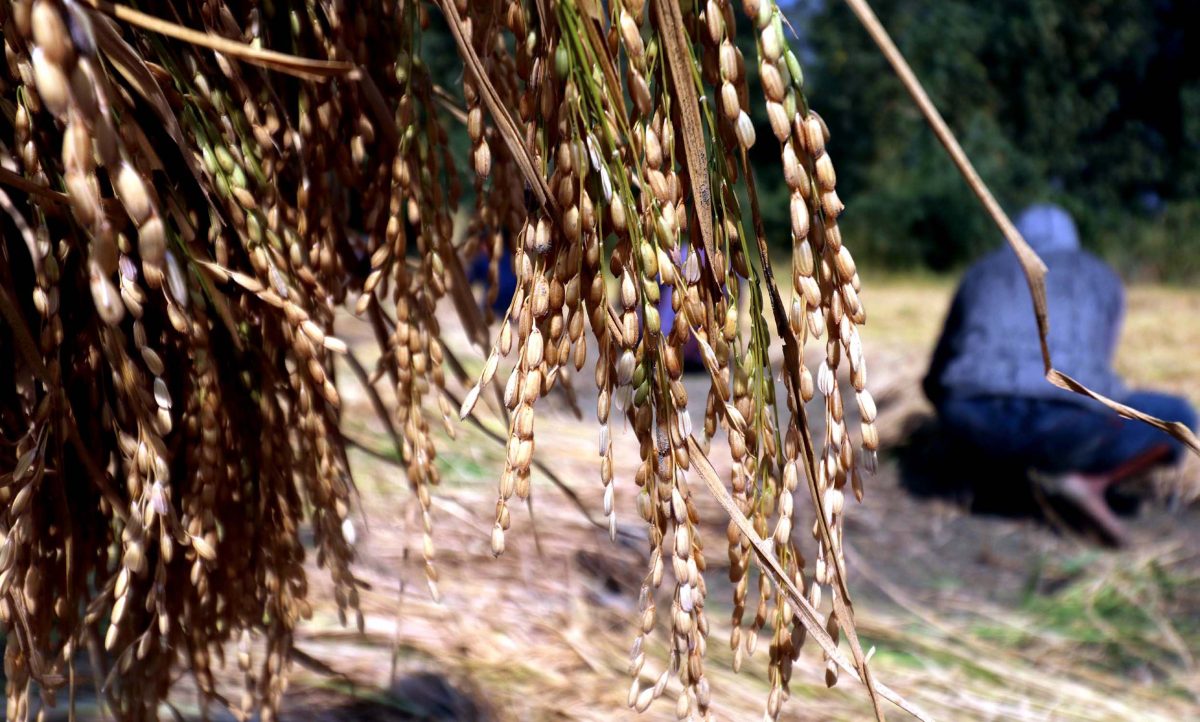 New Delhi, Oct 15 (UNI) There is a need for diversification toward nutri-rich crop production such as millets and pulses and the focus must not only be on increased food grain production but to also increase the production of targeted Nutri-cereals including millets, says Food and Agriculture Organization representative.

World food day is celebrated every year around the world on October 16, the founding date of the Food and Agricultural Organisation of the United Nations, as an actionable day against world hunger. Every year WFD is celebrated with a theme to fight global hunger. The theme for the year 2019 is on healthy diets to achieve #zerohunger.

Focussing on the role of agriculture and food production with nutrition and food security, Tomio Shichiri, Representative, of FAO said, ”While food grain production in India has increased over five times since independence to almost 284 million tonnes in 2018-19, but there is a high rate of malnutrition in the country. Therefore, there is a need for diversification toward nutri-rich crop production such as millets and pulses. The focus must not only be on increased food grain production but to also increase the production of targeted Nutri-cereals (nutrition-rich crops) such as millets.”

He said the FAO and the Government of India have proposed to declare Year-2023 as the International Year of Millets, which are one of the most climate-resilient traditional crops of India.

Quoting an example of millet production in Madhya Pradesh, Ms Mishra said, ”Tribal Baiga women in the remote Dindori district in MP grew minor millets- Kodo and Kutki- using traditional practices. Support from government and IFAD program has increased the production and engagement. Earlier only 750 farmers were doing millet farming in 750 acres of land and today these numbers have increased by 10 times to 7,500 farmers and 7500 acres of land.”

After being trained in better agronomic practices as well as processing, packaging, and marketing, the farmers were able to increase the demand for these millets in local and nearby markets. These minor millets are climate-resilient crops and more suitable for the agro-climatic conditions in the district, she said.

Referring to the exceptional step taken by the Union Government in making access to food a legal Right, Bishow Parajuli, Representative and Country Director- WFP India, highlighted the advancements being made to ensure efficiency and effectiveness of the food-based safety nets through use of technology.

”There are some great initiatives being undertaken by several states in India that are now using technology and these good practices need to be amplified so other states can replicate it. This includes examples of states like Odisha and Uttar Pradesh where SMS service is being used for reaching beneficiaries, IVRS is used for awareness on entitlements and grievance redressal, the multimodal authentication mechanism is being used to ensure zero denial of services.”

Nutrition-rich crops like millets not only improve the nutrition status of the consumers and the quality of agricultural land but play a vital role in the economic empowerment of the farmers. A financially stable farmer is a positive step toward a hunger-free world.