India is home to world’s 14 most polluted cities 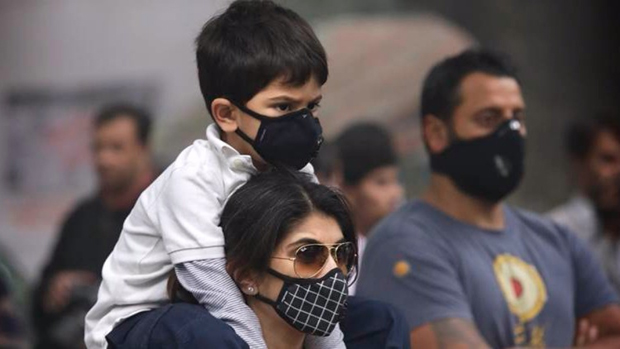 As per the World Health Organisation, India is home to the world’s 14 most polluted cities. Air pollution has a serious impact on human health-giving rise to multiple health concerns including respiratory disorders and allergic reactions. While there are many contributing factors, one of the major reasons that add to the rising pollution levels, is the use of firecrackers around the year for all kinds of celebrations, according to Dr. Raja Dhar, a renowned Pulmonologist and a Critical Care Specialist. The air quality in Kolkata turns vicious in winter, when breathing air causes more damage than smoking cigarettes.

According to a report released by the National Air Quality Index in 2018, Kolkata’s air quality during the festival was the worst among the metros. All three automated pollution-monitoring stations in the city recorded a PM2.5 count of above 500 for five straight hours on Diwali night. Exposure to these particles can cause premature death from heart and lung diseases, besides chronic disorders such as asthma, bronchitis and other respiratory problems,

Another report from WHO also highlighted that as high as 98 per cent children under five years of age in low and middle-income countries like India are exposed to toxic air. According to the study, over 1 lakh children of the same age died because of air pollution in the country. (UNI)