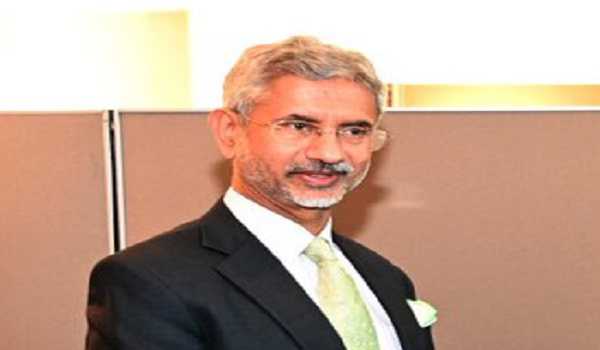 Fresh from his exhaustive diplomatic engagements meeting American officials and dignitaries from other countries in the US, External Affairs Minister Dr S Jaishankar on Friday said he would like to see the Indian foreign policy have a ‘bigger footprint’.

“I would certainly like to see Indian foreign policy have a bigger footprint,” Dr Jaishankar said replying to a question from Norwegian politician and President of World Economic Forum, Borge Brende, at the World Economic Summit here.

A career diplomat and country’s second foreign minister after Natwar Singh as a former IFS officer, External Affairs Minister said, he would also like to also ensure that Indian foreign policy becomes “much more influential in determining the outcome of global issues”.

He said: “At the end of the day, I am very conscious that we are preparing a foreign policy for a country which within a decade will be world’s third largest economy and which carries a lot of burden of the past”.

Dr Jaishankar further said: “So, how do you make up for all the things which you lost out and yet prepare for all the things that await you.””It will require a lot of thinking, through a lot of imagination and lot energy and I will try to at least prepare a launching pad for it,” he remarked.