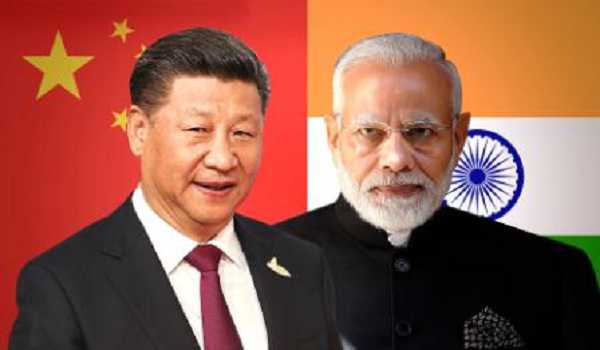 Indo Pacific, terrorism and Kashmir situation vis-a-vis abrogation of Article 370 are likely to figure at the second Informal Summit between Prime Minister Narendra Modi and Chinese President Xi Jinping to be held in Chennai and Mahabalipuram on October 11 and 12.

The Indo Pacific issue will figure at the talks, a government source said here adding New Delhi does ‘see’ China as part of it. “This issue is important for us and it is something Prime Minister has underlined and publicly articulated that we see China as part of that,” the source said.

The source further maintained that on the part of Indian government since August, all countries, including China, have been told categorically and clearly that abrogation of Article 370 is totally India‘s internal matter. “There is no scope of discussion on this issue,” the source maintained

but if the issue is raised by the Chinese dignitary, obviously Mr Modi will underline India’s position. Meanwhile, the government source also made light of Pakistan Prime Minister Imran Khan’s visit to China lately and said at best it has been a matter between two countries.

“India, however, would not see Mr Imran Khan’s visit to China ahead of Chinese President Xi Jinping’s visit to India as hyphenation of Indo-Pak relations vis-a-vis China…. it is of no concern to New Delhi,” the source said.

The Ministry of External Affairs announced on Wednesday morning about the visit of Chinese President and said “The Chennai Informal Summit will provide an opportunity for the two leaders to continue their discussions on overarching issues of bilateral, regional and global importance”.

Indian government source maintained while ‘detailed’ issues like Financial Action Task Force – an issue hanging fire over Pakistan may not figure at the talks, but Mr Modi and Xi Jinping will certainly talk about terrorism issue as a global threat.

Matters concerning terror financing may also figure. Sources further said meeting between two leaders would have no specific agenda. “Focus of the meeting is on improving people to people contact on how to maintain peace and tranquility along the border,” sources said.