Industry and exports bodies should stop depending on crutches of subsidies: Goyal 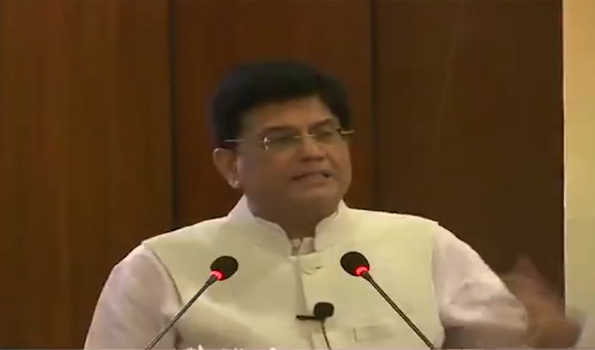 Urging the representatives of industry and exports bodies to stop depending on crutches of subsidies and grants from the central government, Union commerce and industry minister Piyush Goyal said on Thursday that they should strive to make industry more competitive and self-reliant.

“When subsidies have been done away with, businesses grew,” said Goyal addressing a joint meeting of the Board of Trade and the Council of Trade Development and Promotion organised by the ministry and the directorate general of foreign trade (DGFT) in New Delhi.

In this context, he gave the example of manufacturing of LED bulbs which are now available at affordable rates in the market due to higher production. “Our main agenda is to foster cooperative federalism, boost trade and investment, and create job opportunities,” he said.

The commerce minister further explained that when production takes place on a large scale, domestic manufacturing and business grows which leads to import substitution and also improves quality of products.

Goyal also urged the state governments, export promotion councils and industrial bodies to make all efforts to engage with the world from a position of strength.

“Every country is willing to invest in India so that they may benefit from the huge market opportunity in India,” he said, adding that the time for incremental growth targets has ended and India now needs to leapfrog in order to improve its global standing and ensure that the benefits of growth reach the last citizen at the bottom of the pyramid.

He called upon all stakeholders to work as a team for the development of the country.

The minister appreciated the roles played by former commerce and industry ministers — Nirmala Sitharaman and Suresh Prabhu — for their focused efforts to promote business and industry and increase exports in the last five years.

He said: “India and the world are now going through challenging times due to trade barriers and falling economic growth, therefore there is greater need for focused efforts to maintain our position and grow in world trade. This forum provides opportunity to work with synergy among all stakeholders so that improvement can be made in the framework, monitoring process for internal trade, industrial growth and exports.”

All ministries, departments of the central government and all state governments have to strive to make mechanisms more transparent and corruption free, said the minister.

The Board of Trade advises the commerce and industry ministry on policy measures connected with the foreign trade policy in order to achieve the objectives of boosting India’s trade.

The Council for Trade Development and Promotion ensures the continuous dialogue with the state governments and union territories on measures for providing an international trade enabling environment in the States and to create a framework for making the states active partners in boosting India’s export. (UNI) 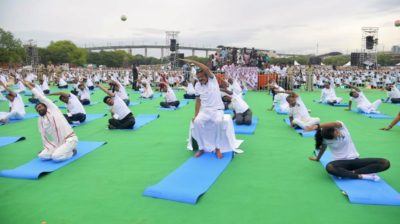