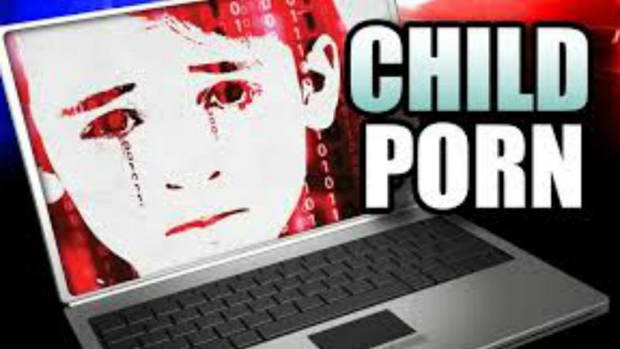 International Criminal Police Organisation (INTERPOL) will give a special training to Kerala Police, which observes 2019 as the ‘Year of Cyber Security’ based on its policy of Zero Tolerance towards child pornography and crimes against children.

“The INTERPOL, which recognised the good work done by Kerala Police in the area of countering online child pornography and exploitation against children, has invited Kerala Police to its headquarters in Lyon France in November 2019 to speak on our success story,” a police official said in Thiruvananthapuram  on Sunday.