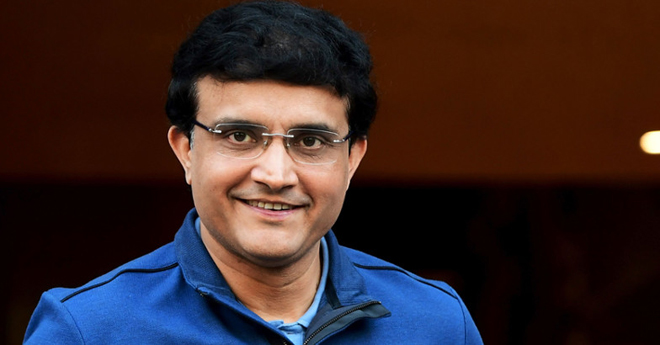 Cuttack, Dec 23: Board of Control for Cricket (BCCI) President Sourav Ganguly showered praises on all-rounder Ravindra Jadeja who held his nerves to take India across the line in a tense series decider against the West Indies.

On Sunday evening, Jadeja played an unbeaten knock of 39 runs as India chase down a stiff target of 316 with four wickets in hand at the Barabati Stadium. Skipper Virat Kohli was once again the architect of the chase as he played a 85-run knock before Jadeja, along with Shardul Thakur, powered the hosts to a series-clinching win.

“Another win for Team India…congratulations…good performances with the bat in a pressure game…Jadeja’s improvement with the bat so important,” Ganguly tweeted.

“Congratulations to Team India on winning the ODI Series. It was a commendable performance from the whole team. Keep it up boys,” tweeted Sachin Tendulkar.

Apart from Kohli, Rohit Sharma (63) and KL Rahul (77) also made useful contributions at the top of the order, thus earning praise from former cricketers.

VVS Laxman applauded Thakur and Jadeja’s batting performance in a match that went down the wire.

“Fantastic effort from Shardul Thakur and Jadeja to hold on to their nerves and take India home. West Indies gave India a real fight and can be very proud of their effort. It was really wonderful to see such a well-fought series,” Laxman tweeted.

“What a special win this. Rohit, Rahul, Virat all making big scores but none of them there in the end. Jadeja and Thakur winning it in some style. Good series win for India but West Indies were very competitive,” said Mohammad Kaif.

India will next face Sri Lanka in a three-match T20I series beginning January 5.