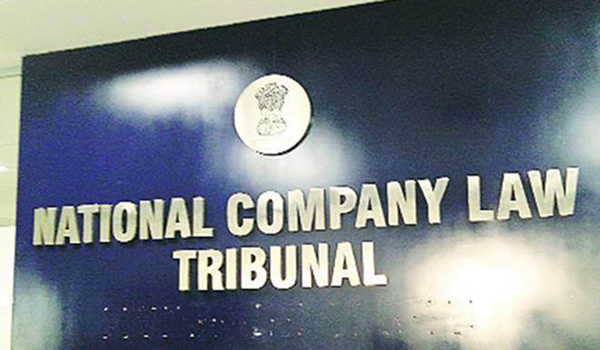 During the pendency of the petition in the apex court, Mistry, in a statement had said he was not interested in returning to the Tata Sons’ chairmanship.

The case was listed before a three-judge bench headed by Bobde and comprising Justices B.R. Gavai and Surya Kant.

TSPL has challenged the NCLAT’s December 18 decision, which ruled in favour of Mistry, and ordered he be restored as the Executive Chairman of TSPL. The Tatas, in their petition, said the order undermined corporate democracy, and also the rights of the board of directors.

Mistry had said said: “To dispel the misinformation campaign being conducted, I intend to make it clear that despite the NCLAT order in my favour, I will not be pursuing the executive chairmanship of Tata Sons, or directorship of TCS, Tata Teleservices or Tata Industries.”

“Recent media reports attributed to Mr Ratan Tata and others questioning the NCLAT judgment ahead of an important hearing in the Supreme Court, profess an interpretation of Corporate Democracy as being one of brute majoritarianism with no rights for minority stakeholders. The question in these legal proceedings is whether the oppressive actions of a majority that stifles minority shareholders is beyond reproach and outside judicial oversight,” said Mistry.

He had also questioned the conduct of the Tata group and asked them “to introspect”.

“In the last three years, both in conduct and in their statements to the world at large, the Tata Group’s leadership has shown scant respect for the rights of minority shareholders. It is time the Group’s management introspects and reflects on its conduct as it embarks on future actions.”

Mistry had also hit out at Ratan Tata for “oppressive and prejudicial conduct”.

“I am humbled by the NCLAT order, which after review of the enormous material on record, recognized the illegal manner in which I was removed and the oppressive and prejudicial conduct of Mr Tata and other Trustees.” 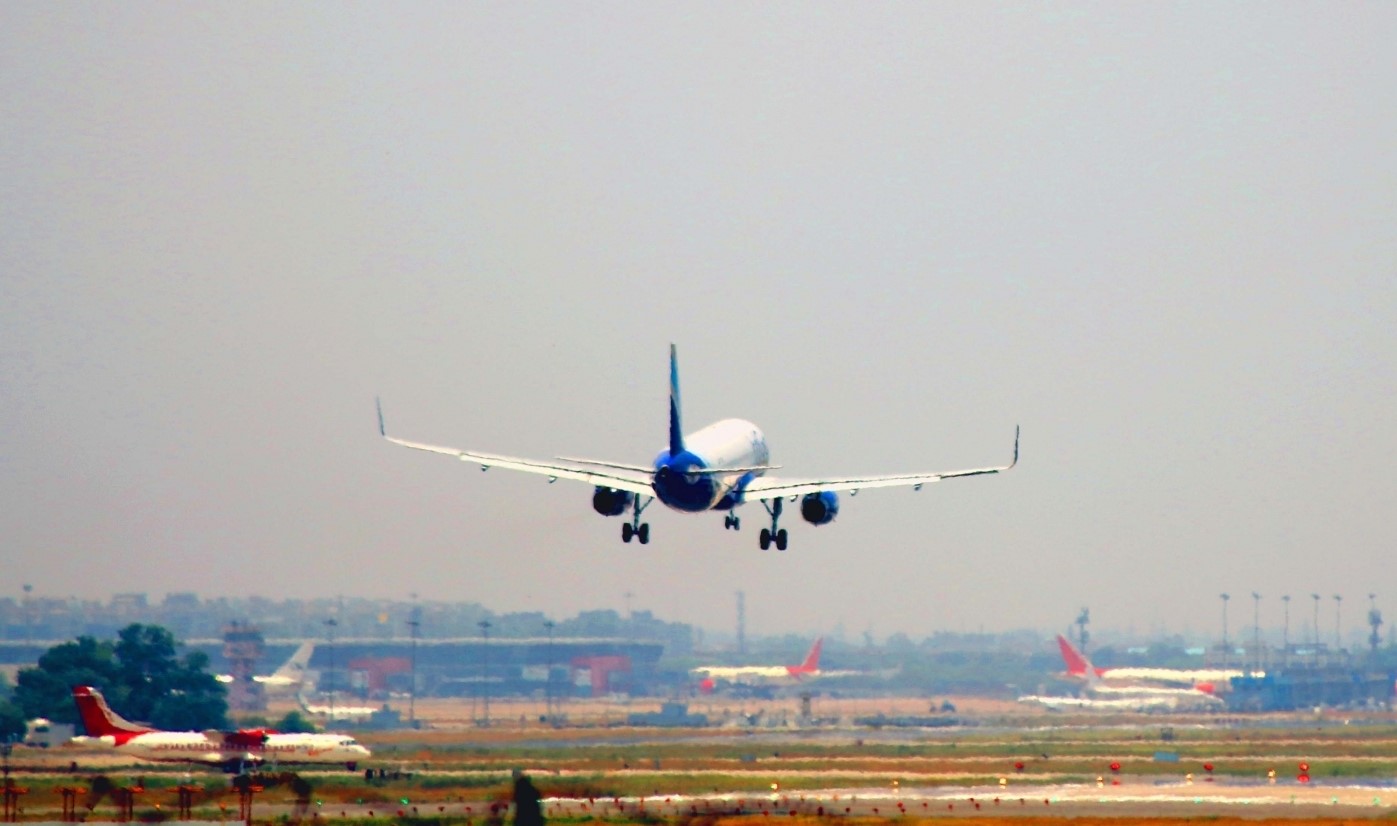 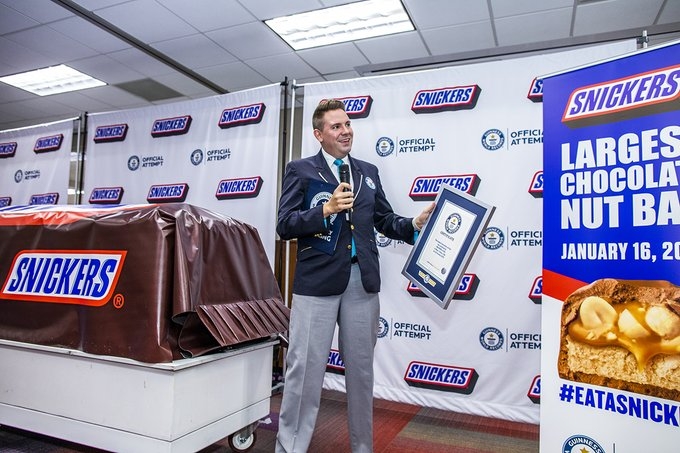 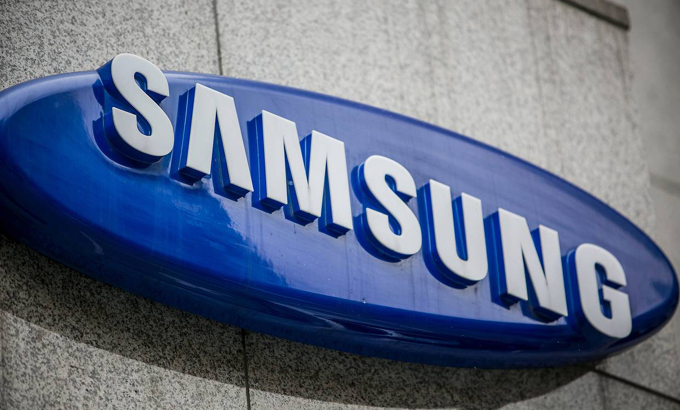