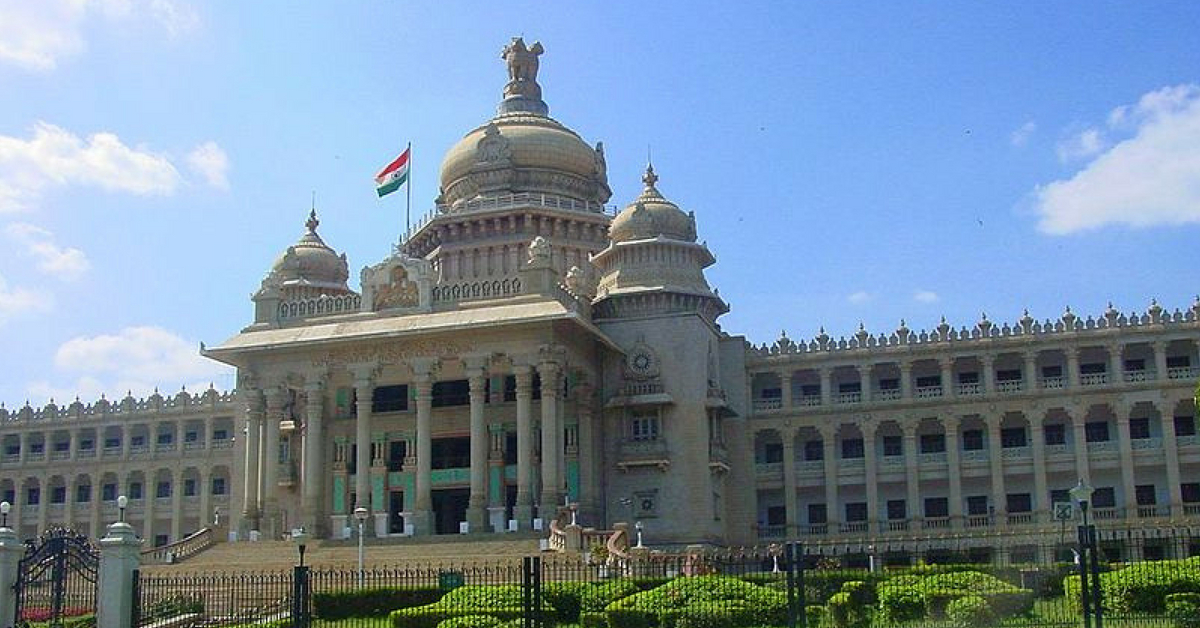 Bengaluru: The Karnataka Legislative Assembly on Wednesday passed the Karnataka State Civil Services (prohibition of absorption of services of the employees of establishments in public sector into public service) Bill, 2020 against the court order.

The passage of the bill saw heated resistance not only by the opposition parties, but also by the ruling party (BJP) itself. The bill was passed by voice vote.

It can be recalled that the Karnataka High Court had directed the government to accommodate public sector employees who are on the payrolls in cases where PSUs are on the verge of closure.

Piloting the bill, state Law and Parliamentary Affairs Minister J.C. Madhuswamy asserted that the bill is meant to prevent injustice that could possibly be meted out to existing state government employees.

“Absorption would create problems like seniority, promotions and pay scale issues. This being the case, we are bringing this Act,” he explained.

Obliquely opposing the passage of the bill, senior ruling party MLA Araga Jnanedra said the state government’s actions should be in favour of the people who are losing jobs, not for those who already have jobs.

“Across the state, there are so many vacancies that could be filled by absorbing such people. For instance, in government schools and colleges, there are no second division clerks, peons and Class D employees. We could have thought of accommodating some of these (those who lost jobs),” he said.

Intervening at this juncture, Madhuswamy asserted that the state government was very sympathetic towards those who lost their jobs. “We will act responsibly. They will be adequately compensated,” he said.