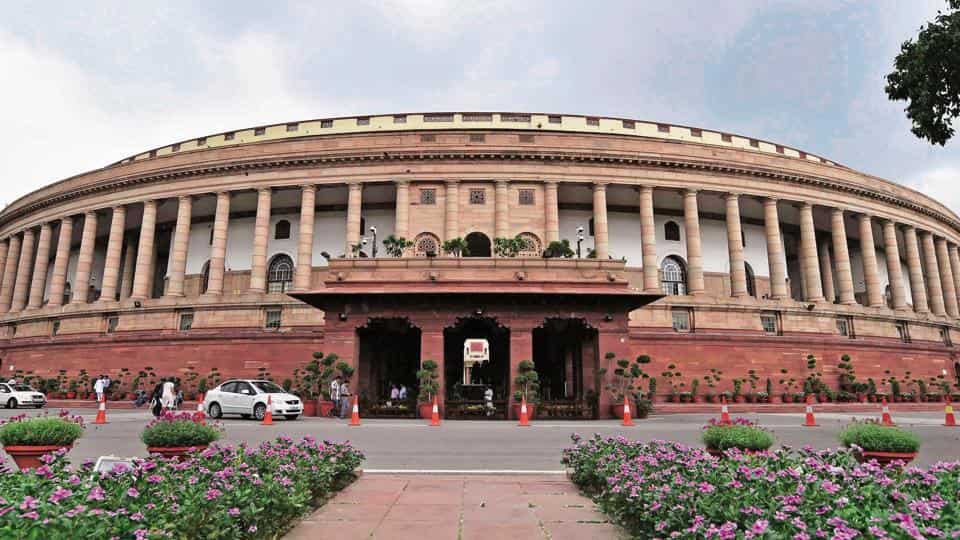 New Delhi, Nov 26: The Legislative Business in the Lok Sabha on Tuesday will see the introduction of some important Bills and a few more for consideration and passing. The National Capital Territory of Delhi (Recognition of Public Rights of Residents in Unauthorised Colonies) Bill, 2019 will be introduced by Union Minister Hardeep Singh Puri. The Bill is likely to benefit around 40 lakh residents in Delhi.

The Bill will provide special provision for the national capital for recognising the property rights of ownership or transfer or mortgage or in favour of residents of such colonies who are possessing properties on the basis of power of attorney, agreement to sale, Will, possession letter, or any other document, including documents evidencing payment of consideration and for the matters connected therewith or incidental thereto.

Also to be introduced is the industrial Relations Code, 2019 Bill. Union Minister Santosh Gangwar will introduce the Bill to consolidate and amend the laws relating to trade unions, conditions of employment in industrial establishment or undertaking, investigation and settlement of industrial disputes and for matters connected therewith or incidental thereto.

The amendments for consideration will make two key changes: SPG will provide security only to Prime Minister of the day and immediate family members residing with him or her. The other key change is that former Prime Ministers will be guarded by SPG commandos only for a period of 5 years after demitting office.

The Bill is to prohibit the production, manufacture of Electronic Cigarettes in the interest of public health to protect the people from harm and for matters connected therewith or incidental thereto.