Majority US citizens concerned, confused over their personal data being tracked: Poll 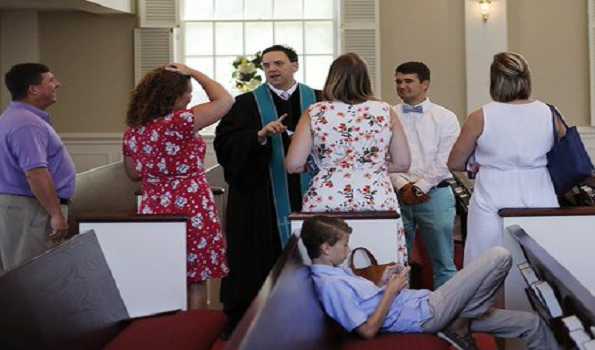 Washington, Nov 16 (UNI) More than 60 percent of Americans have expressed concern over the power of the US government and companies to collect personal information about them and say they have little or no control over the collected data, said a new survey conducted by Pew research centre.

“A majority of Americans believe their online and offline activities are being tracked and monitored by companies and the government with some regularity,” Pew said. “[R]oughly six-in-ten US adults say they do not think it is possible to go through daily life without having data collected about them by companies or the government.”

Data-driven products and services are often marketed with the potential to save users time and money or even lead to better health and well-being. Still, large shares of U.S. adults are not convinced they benefit from this system of widespread data gathering.

Also, 62 percent of Americans believe it is not possible to go through life without being tracked and monitored by both the US government and private sector corporations, the poll found.

Eighty four percent of Americans said they believe they have very little or no control over the data collected about them by the US government, the poll also found.

Almost two-thirds of Americans or 64 percent worry that their own government will misuse the data collected about them, the poll found. Concerns that the private enterprise sector would abuse such data rose to 79 percent, Pew said.