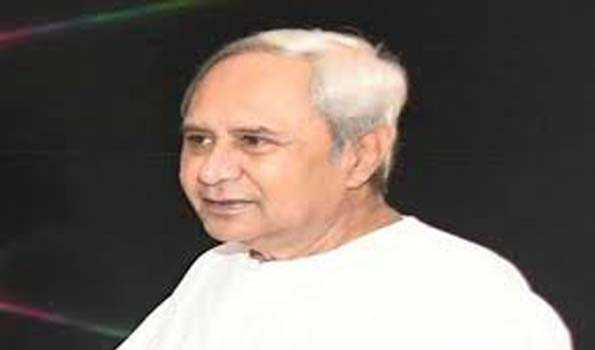 During the last edition of Make in Odisha, the state received overall investment intent of Rs. 4,19,574 crore across 15 sectors and saw the participation of more than 5,000 industry captains, with delegates from across the country and abroad, and experienced a

Unveiling the countdown to the third “Make in Odisha” Conclave 2020, Mr Patnaik said, “Odisha has a vision of becoming one of the top three investment destinations in the country.

He said the government has devised the ‘5T’ strategy in which Transformation goals identified will be achieved through Teamwork, Transparency and Technology enablers in a Time-bound manner.

He invited all stakeholders to join hands to make it the greatest investment summit ever organised by any State in the country.

Minister of Energy, Industries, Micro, Small and Medium Enterprises. Dibya Shankar Mishra said the response has been overwhelming since the last Make in Odisha conclave, which has not just helped in propelling the industrial development further but has also provided a platform for the stakeholders to engage with the State Government, to deliberate on the next phase of overall socio-economic growth of the state.

‘’Next year, we will aim to attract even more investment.” He said. The Chief Minister also inaugurated five industrial projects with an investment of over Rs 2789 crore through video conferencing.

The five companies inaugurated included Rs 52.41 crore Omjay EV, electric vehicle assembly plant of Bharat motors in Jajpur. This is a first of its kind of e-vehicle project in the state with the latest technology.

In addition to its Groundbreaking ceremony of 22 industrial units in various sectors with investments over Rs. 6,100Crore was performed by the Chief Minister.

The Chief Minister said he was confident “I am confident that with our single window system, Go-Swift and the revamped policy ecosystem with our investment opportunities showcased, the state will emerge as the most preferred investment destinations in the country,”  Patnaik said.