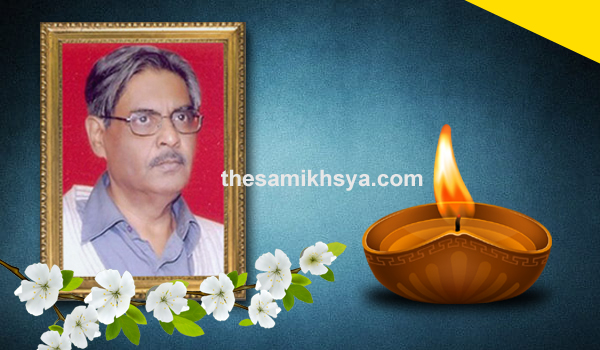 Filmmaker Manmohan Mohapatra is no more. With the demise of both Manmohan Mohapatra and Nirad Mohapatra, indisputably  Odia cinema has found itself caught in a confluence of lack of creative potential and, more often than not, in a kind of irrational juxtaposition of characterisation in cinema in Odisha, far detached from its moorings.

Manmohan Mohapatra during his decades long filmmaking has travelled through the most contesting winds and yet he was miles away from accepting that , realism in cinema can be construed as a productive illusion.

His films were many and so were the recognitions through awards as Mohapatra strove to his school of thought with poise and any external impact of the contemporary cinema of that time, and not even in recent times of his twilights.

He unlocked myth of realism

He was rigid and he never took to any recourse to and remained as one of the most uncompromising filmmakers in the country.

‘Seeta Rati, ‘Neeraba Jhada’ ‘Klanta Aparahana’ and it goes on, his sense of cinematic realism never got into any genre nor he, in his approach, ever tried to make his cinema a movement.

Rather, most of his creations were conceptually raising questions that were related to human conditions, problems and some traits of verisimilitude.

In many of his films, Mohapatra was while struggling with exactitude , he used to take care of his characters’ believeability, which had some amount of similarity with that of Nirad Mohapatra when one deals with surrealism.

One would be wrong to say that he had pioneered neo-realism and going by his own words way back in 90s, he was trying to shape neo-realism in the Odian society.

He had his owes, stock of criticism like branding him to a filmmaker for few and the financial hurdles, but he strove to continue unperturbed.

Today, we miss a doyen. 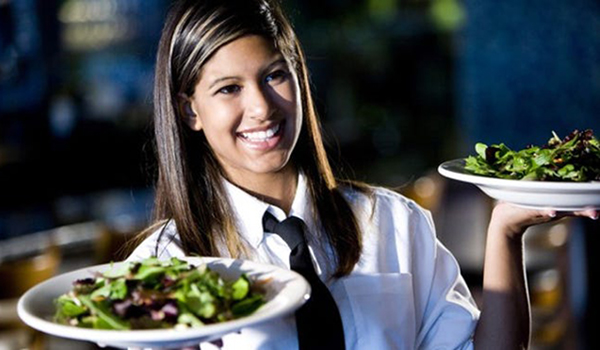 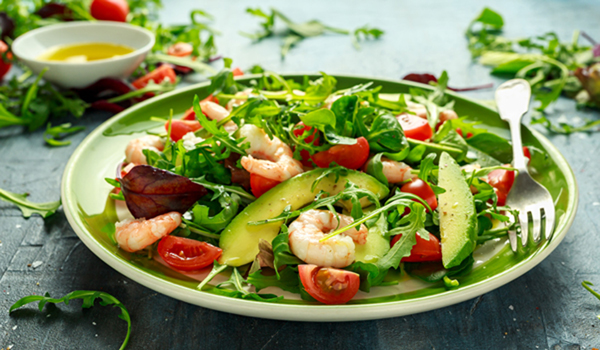 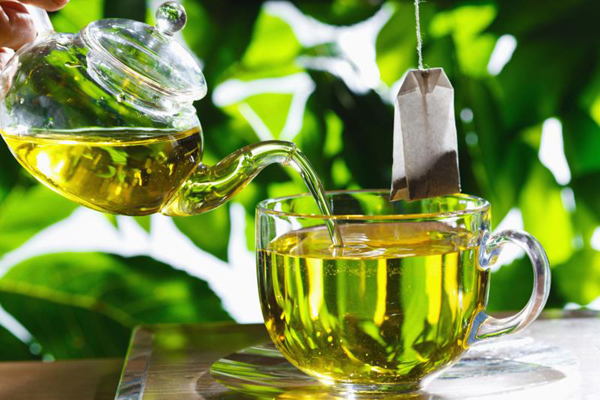 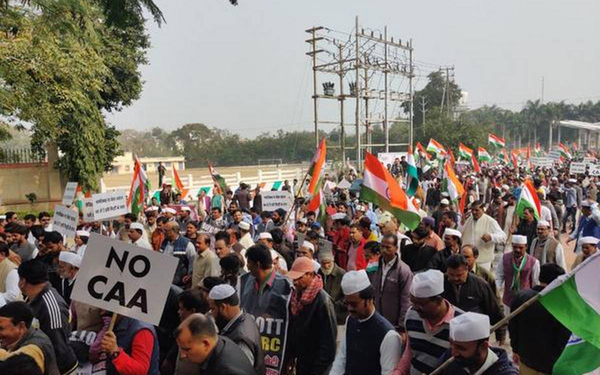 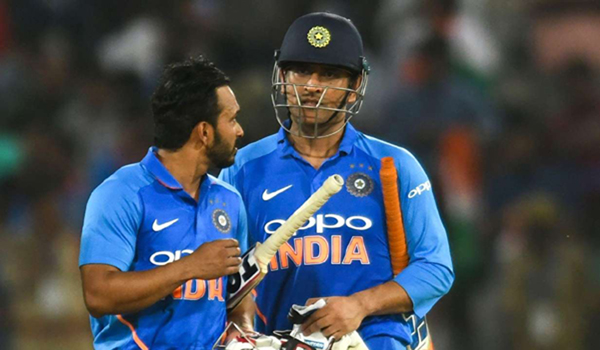 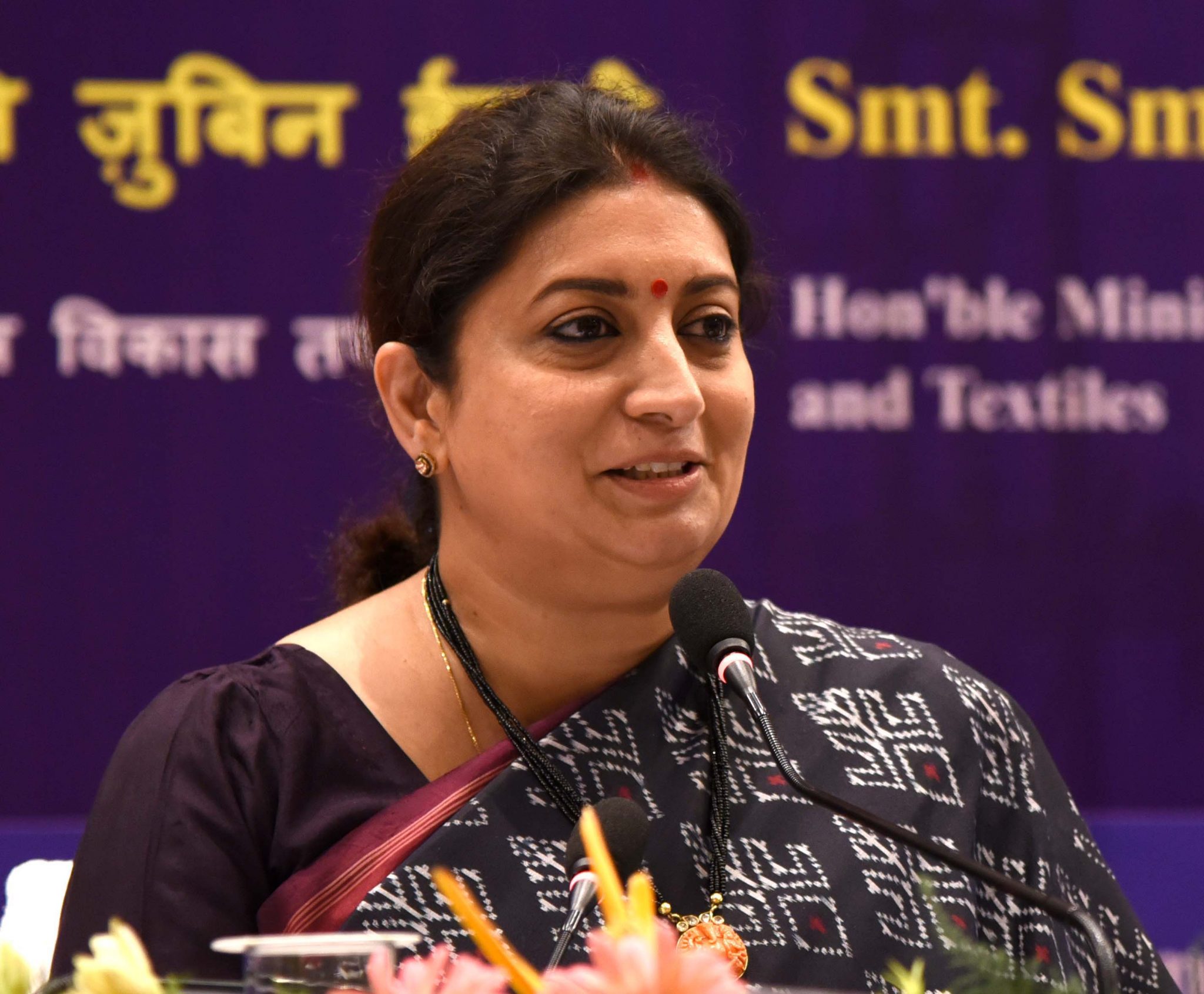